Anglo American Platinum said its communities trust now held shares worth R2 billion at vesting, a year ahead of schedule thanks to the South Africa-listed company’s recent strong share price. 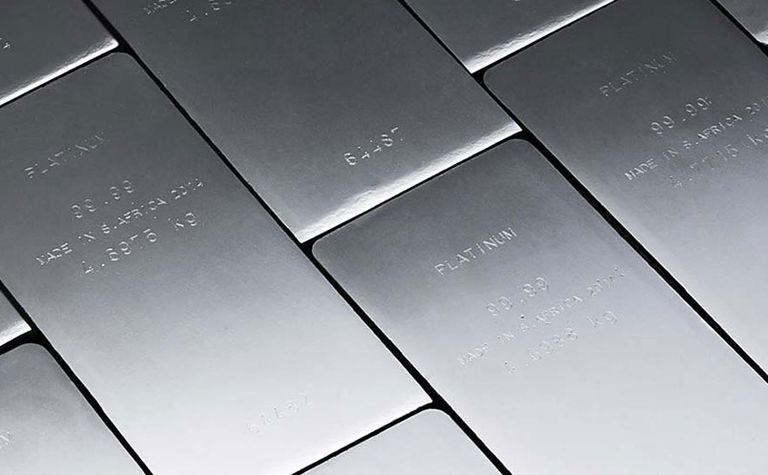 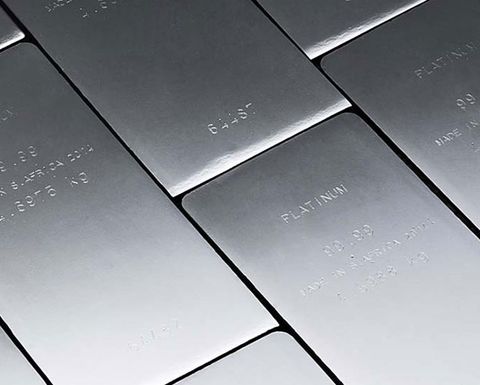 CEO Natascha Viljoen said she was delighted Alchemy, set up in 2011 to provide equity ownership to host communities and specific labour-sourcing communities, had delivered on its objective.

"The settlement will result in R2 billion (US$119 million) of value transferring to these communities via regional development trusts," she said.

"These trusts will focus on advancing broad-based community development including infrastructure, education and health developments, as well as improving livelihoods."

Amplats said its volume-weighted average share price had reached a trigger point on July 27 and it would repurchase 4.9 million shares from LLRT to settle the notional vendor finance.

It said LLRT's shares were subject to restrictions until the end of the Alchemy scheme period in December 2021, then 40% could be distributed to the regional trusts and the remaining 60% was subject to a 20-year lock-in period to the end of December 2041.

PGMs at the whim of war, global economics, energy transition

Amplats' CEO bows out on a high