Most key market futures were up, following further record highs set on Wall Street on Friday, and ahead of a raft of manufacturing data due out this week. 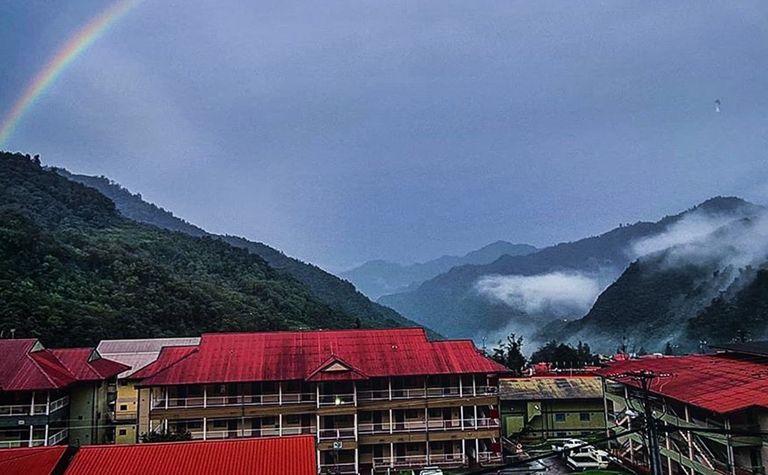 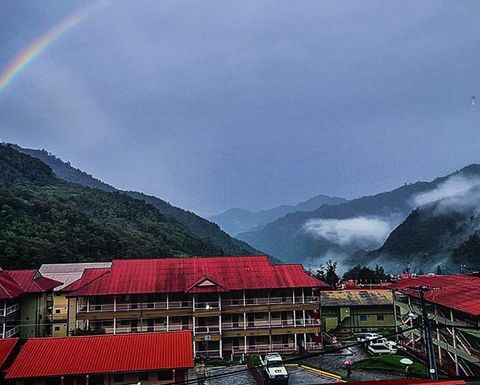 Meanwhile the gold price has climbed back up to more than US$1,971 an ounce on the spot market.

Freeport-McMoRan closed up 5% in New York on Friday, the day a week-long protest reportedly ended at the Grasberg copper-gold mine in Indonesia after workers' demands, to reinstate a bus service and receive a bonus payment, were met.

A PT Freeport Indonesia spokesperson told Reuters the local government had agreed to ease COVID-19 restrictions and workers would be allowed to visit the nearby town, with the 4,600 workers who had not taken leave since April being prioritised.

Elsewhere, the Western Australian government is moving to regulate copper, similar to other metals like gold and silver, to tackle the growing problem of copper theft in the state.

Rio Tinto closed up 0.55% in London on Friday and BHP was up a similar amount in morning Australian trade.