Key market futures were mixed and the S&P 500 closed lower yesterday after a run of record highs, while manufacturing data out of China indicated expansion but was slightly below expectations. 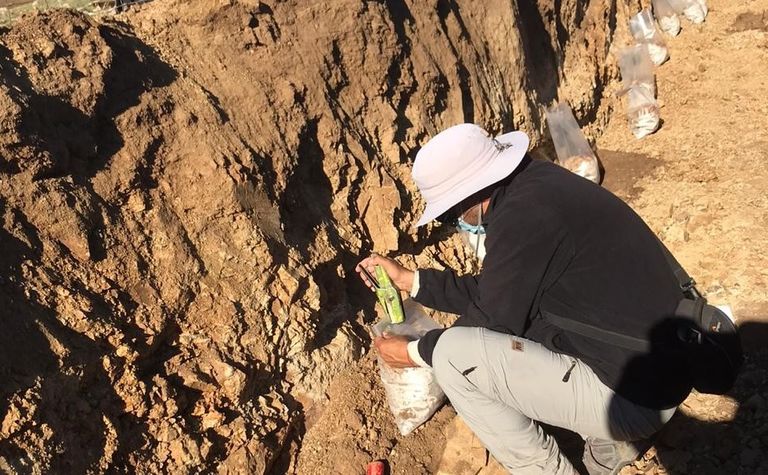 The August manufacturing PMI was 51.0 according to National Bureau of Statistics, down from 51.1 in July and below analysts' reported expectations of 51.2.

Further manufacturing data is due out this week.

Gold is similar to this time yesterday, about US$1,967 an ounce on the spot market.

Explorer Goldsource Mines (TSXV: GXS) shot up 26% on high turnover yesterday, with the company advising at the request of the market surveillance group it was "not aware of any undisclosed information that may be contributing to the level of trading activity".

The company has said it was aiming to release a resource estimate for its Eagle Mountain gold project in Guyana by the fourth quarter.

Also on the rise, Southern Hemisphere Mining (ASX: SUH) was up about 47% in morning trade after announcing a gold discovery at its Colina2 project in Chile, with trenching returning up to 9.46g/t.

London was closed for a summer bank holiday.

Although China investigator says virus could be contained by April.