Key market futures were up following better-than-expected US manufacturing data and the Caixin general manufacturing PMI in China showing a nine-year high. 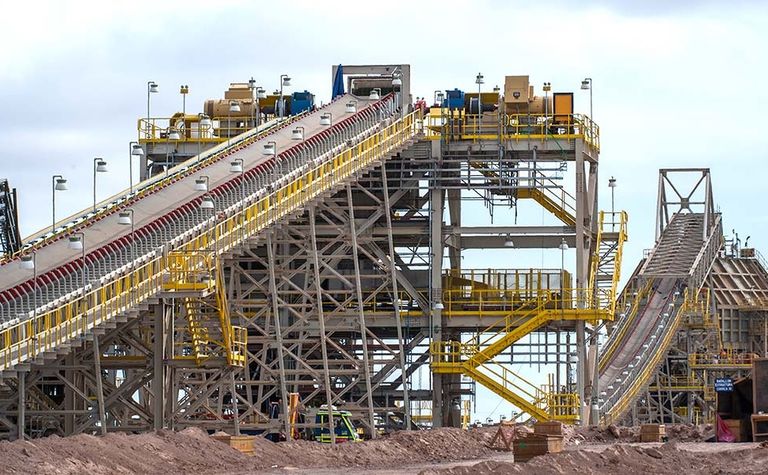 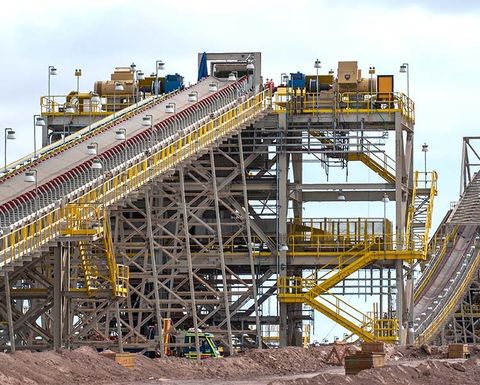 The Caixin data, which gives an independent snapshot of China's manufacturing sector, rose from 52.8 in July to 53.1 in August, indicating the fastest expansion since January 2011 .

"The index has now risen for four months in a row, reflecting that the manufacturing sector continued to recover from the impact of the pandemic, and that the momentum of the recovery remained strong," Caixin Insight Group senior economist Dr Wang Zhe said.

In the US, the Institute for Supply Management's manufacturing PMI was up 1.8 percentage points to 56 in August, the fourth consecutive month of growth.

There were mixed moves among mining equities in Toronto.

Finally, mining majors were well-supported following a bank holiday in London, with Fresnillo up 4.55%, Glencore up 2.16% and both Anglo American and Antofagasta gaining about 1.3%.