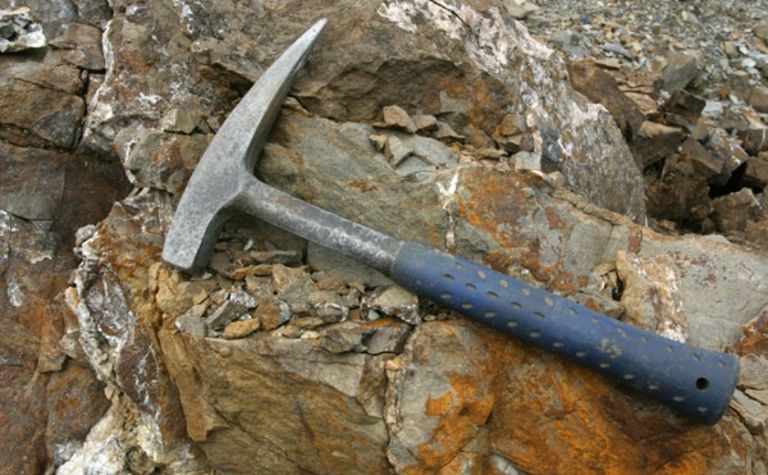 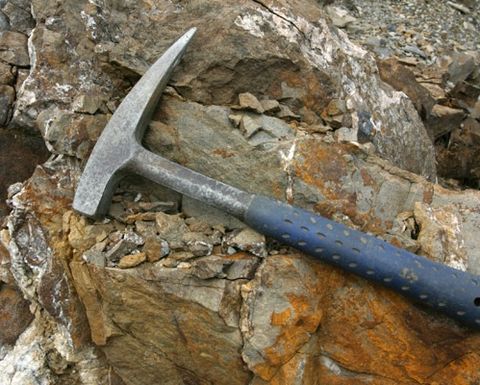 President Mike Romanik said the explorer was "very pleased" Sprott had agreed to invest about $6.5 million, which would increase the high-profile investor's stake to 19.9%.

First Majestic would subscribe for $700,000 worth of the shares on offer, resulting in a holding of about 16.4%.

Silver Dollar had listed on the Canadian Securities Exchange in May after an IPO which raised just over $1 million at 15c per unit.

It then teed up the option to acquire First Majestic's La Joya project in Mexico's Durango state.

It said SilverCrest had planned to update the project's resource but this was never completed, due to First Majestic's acquisition of SilverCrest in 2015.

Silver Dollar plans to use the placement proceeds for exploration at its projects in Canada and Mexico and for general working capital purposes.

It has the option to earn 100% of the Pakwash Lake and Longlegged Lake properties near Red Lake in Ontario.

It started field work at Longlegged Lake in June.