Key market futures were down for the start of the week which sees North American markets closed for Labor Day. 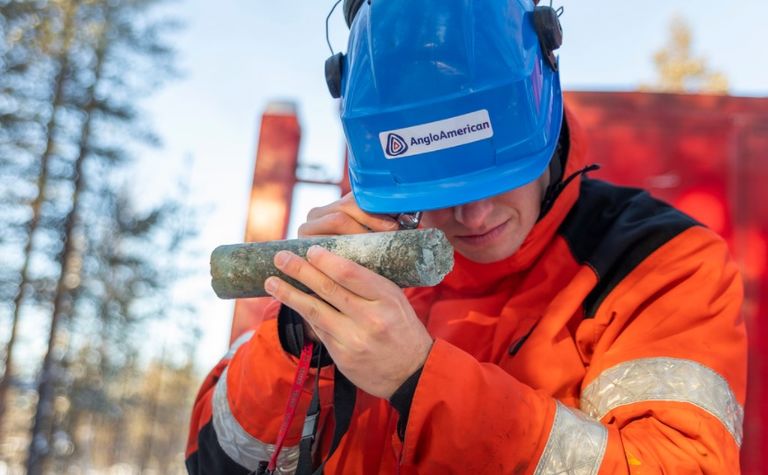 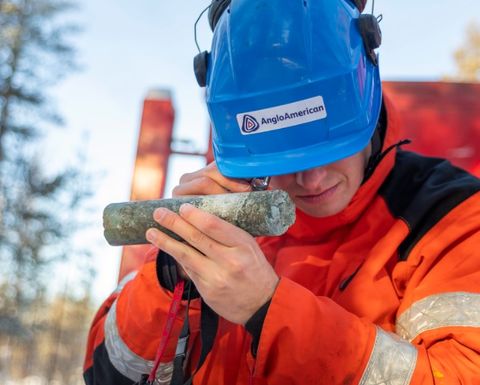 US markets had closed lower on Friday as tech stocks continued to slide.

In the UK, the British government is reportedly planning legislation to override key parts of the Brexit withdrawal agreement, ahead of an October 15 deadline to strike a free-trade agreement with the European Union.

The gold price was up slightly on the spot market to about US$1,938 an ounce at the time of writing.

Copper had gained 2.36% on the London Metal Exchange.

PolyMet Mining (NYSE American: PLM) was one of the bigger market risers on Friday.

The company, 72% owned by Glencore, closed up 63.57% after a court found the water permit for its proposed NorthMet project in Minnesota had been issued with proper procedures.

Finally among the majors, Anglo American gained 3.6% in London on Friday and both Glencore and Antofagasta closed up about 2.8%.

Newmont lost 1.2% in New York, while BHP was up about 1% in morning Australian trade.