Market futures are looking up, following a positive start to the week in Europe with the FTSE 100 rising 2.39%. 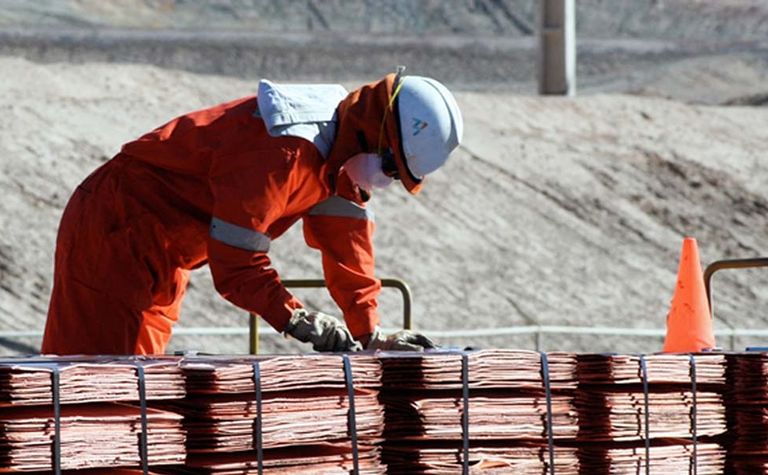 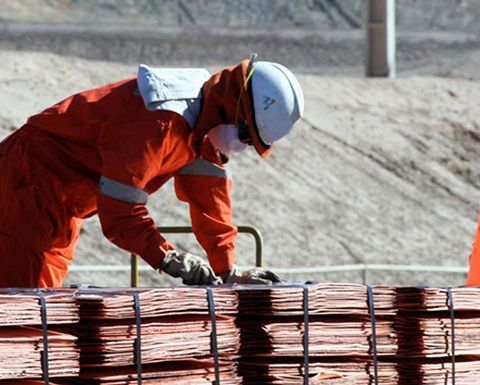 The US and Canada were closed for public holidays on Monday.

Meanwhile the US election contest is heating up, with president Donald Trump upbeat about job creation data on Labor Day and indicating the country would loosen economic ties with China.

"Biggest & fastest financial recovery in history. Next year will be BEST EVER, unless a very sleepy person becomes president…" he tweeted.

Supply concerns have lifted copper to around a two-year high, with it closing up 1.2% on the London Metal Exchange to US$6,810.75 per tonne.

The gold price is about US$10 an ounce lower than this point yesterday, around $1,928/oz on the spot market.

Among the market movers in London, Petra Diamonds (AIM: PDL) shot up 28.61% on no news.

At the bigger end of town, precious metals producer Polymetal International closed up 4.74%.

The company had yesterday pointed to its associate 9.1%-owned associate ThreeArc Mining completing an initial resource for the Buranny area of the Tomtor niobium and rare-earth metals project in Russia.