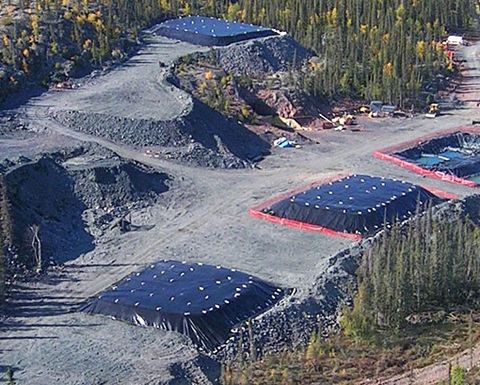 Tesla closed down 21% in New York as investors reacted to news, which had been released just before the US long weekend, that the company had not been included in the S&P 500.

Iron ore was the bright spot among commodities, back up to US$130 per tonne for 62% Australian iron ore fines, according to MySteel.

Gold has dipped further and was headed towards $1,929 an ounce on the spot market at the time of writing, more than $100/oz below last month's record high.

It had last week started a geophysical programme at its NICO gold-cobalt-bismuth-copper deposit in Canada's Northwest Territories.

Glencore-backed PolyMet Mining eased 12.8% from Friday's spike, which had followed a court finding there were no procedural irregularities in the issuing of the water permit for its proposed NorthMet mine in Minnesota.