Copper gained on positive manufacturing data out of China, ahead of the country starting a week-long holiday today. 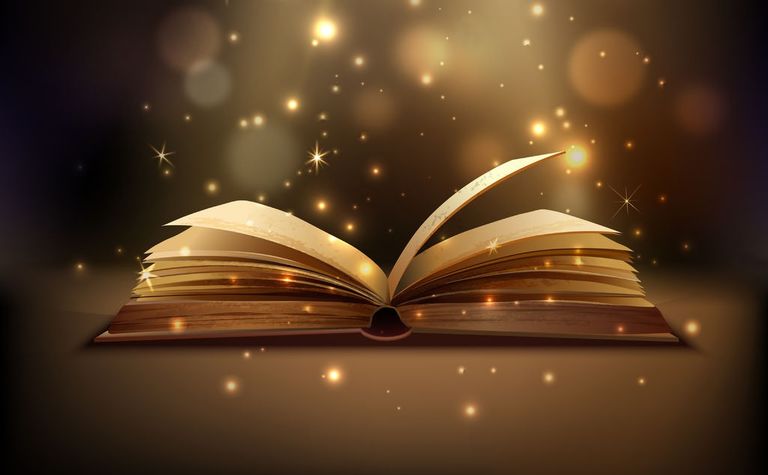 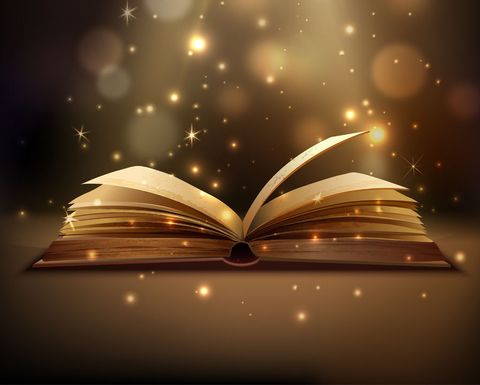 Chinese markets are closed from today for a week-long holiday

Cash copper rose 1.4% on the London Metal Exchange to US$6,668 per tonne, while on Comex, copper futures for December delivery are above $3 per pound.

The Brazil-based miner said it was suspending concentrate production at its Viga mine in line with a court ruling, which it would challenge, that prevented tailings disposal at Viga's B7 dam.

In Toronto, Lundin Mining (TSX: LUN) closed up 5.2%, having said it expected to return to "full processing capacity" within 60 days at its Chapada copper-gold mine in Brazil, where all four mill motors had suffered electrical damage.

Finally, AngloGold Ashanti (JSE: ANG) closed down 2.7% as it confirmed the sale of its South Africa assets to Harmony Gold Mining had concluded and it had received the initial $200 million cash payment.