Key markets closed higher on news US president Donald Trump would leave hospital after a brief stay to treat COVID-19. 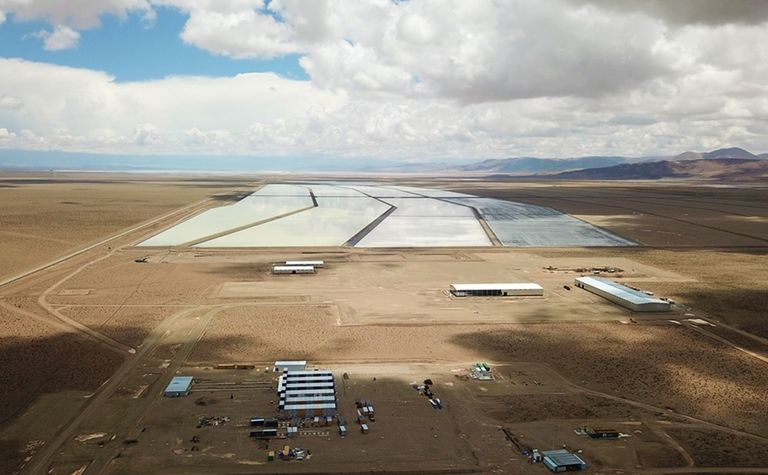 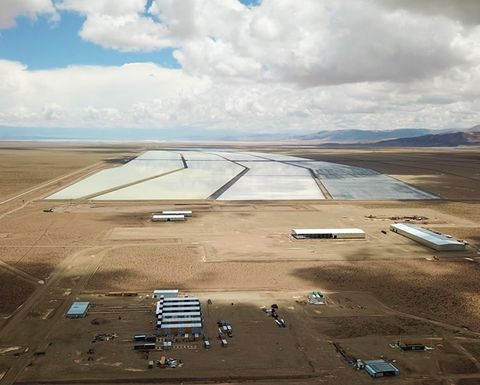 Trump noted the stock market jump and has since returned to the White House, tweeting he would be back on the campaign trail soon and "will win" the presidential election set for early November.

However some analysts have said a clean sweep by rival Democrats could bring the prospect of a big support plan for the economy and be a positive for stocks.

The Australian government is announcing economic support in its budget to be handed down today.

Embattled molybdenum hopeful General Moly (TSX: GMO) regained a little of the ground lost the previous day, up 37.5%, having tumbled almost 70% on news of a looming NYSE American delisting.

Finally among the majors, Barrick Gold gained 1.4% in Toronto, Glencore rose 1.2% in London and BHP was up slightly in morning Australian trade.