Key market futures were lower after US president Donald Trump put a stop to stimulus negotiations and a no-deal Brexit looks increasingly likely. 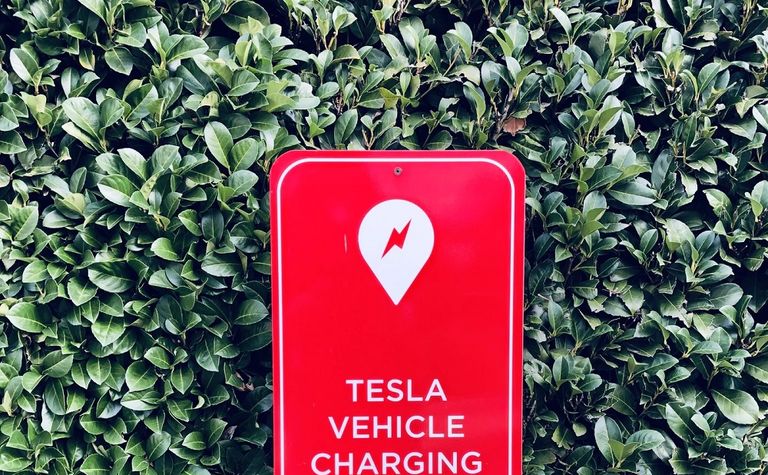 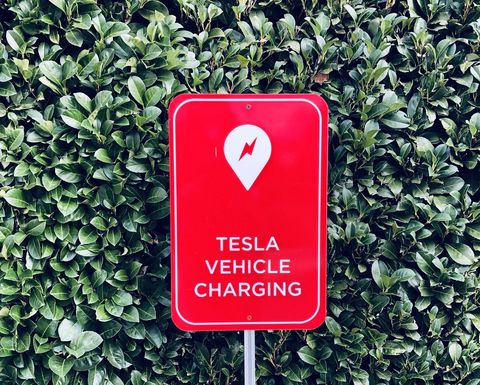 Meanwhile Tesla is in talks with BHP over nickel supply, Bloomberg reported, as the electric car manufacturer seeks to shore up supply.

Kaz Minerals (LSE: KAZ) lost just 1.7% after telling Reuters it had suspended its Bozymchak copper and gold mine in the Central Asian country.

The gold price however has tumbled below US$1,877 an ounce on the spot market.

Copper was little changed on the London Metal Exchange yesterday and Marex Spectron's Anna Stablum pointed to thin trading with China remaining on holidays until Friday.