Markets closed mixed yesterday, with North American and European markets lower but the S&P/ASX 200 finishing at a seven-month high. 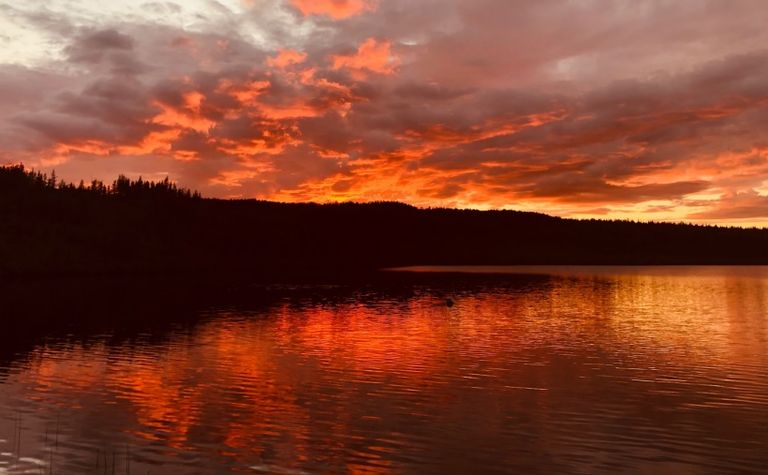 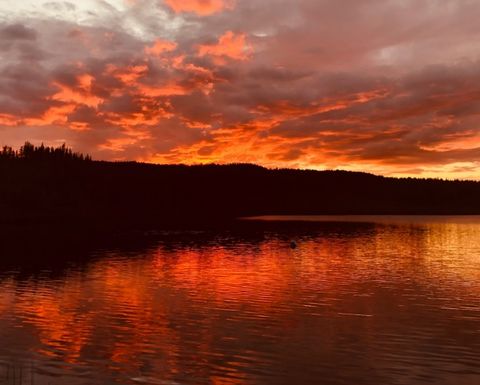 The big movers in Toronto, which returned from a long weekend, were Orosur Mining and Fury Gold Mines - headed in opposite directions.

Orosur (TSX: OMI) closed up 50.9% to C43c, a 12-month high, on news it had received the first funds from the Newmont/Agnico Eagle Mines joint venture for its Anzá project in Colombia.

Fury had formed after Auryn Resources spun out its Peru assets and acquired Eastmain Resources, to focus on gold projects in Canada.

Glencore lost 1.7% in London, Freeport-McMoRan rose 0.06% in New York and BHP was down 0.1% in morning Australian trade.