Shares in junior Kanadario Gold jumped on Friday as the company announced plans which will see it gain new leadership, a new name, new backing from Sprott and Lundin and seek a “significant gold asset”. 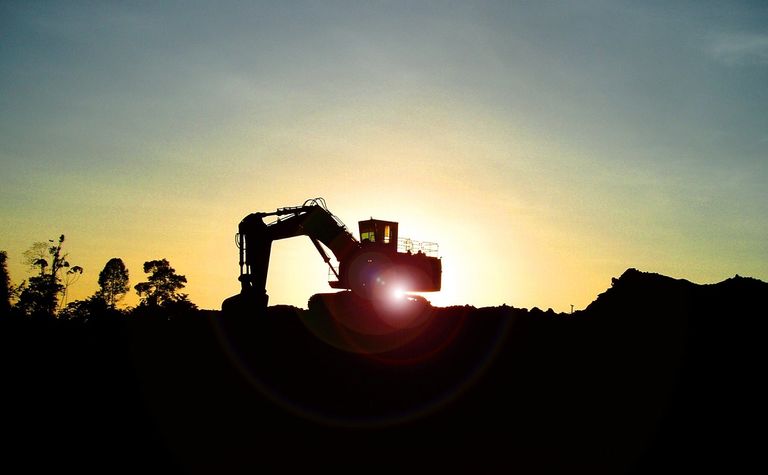 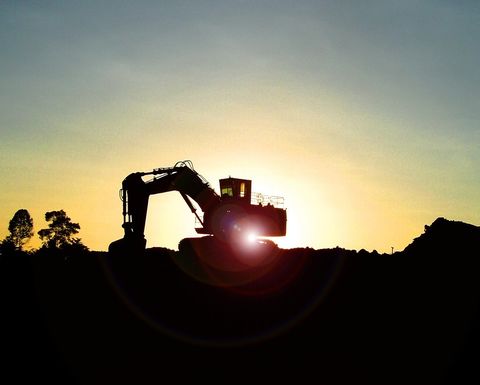 It struck the deal with the Gignac family and Life of Mine Investments (LOMI), the investment arm of G Mining Services, the company which led construction at Lundin Gold's recently-completed Fruta del Norte mine in Ecuador.

Under the deal, Kanadario's board and management would be replaced and the company led by Louis Gignac Senior as chairman and Louis-Pierre Gignac as CEO.

It would be renamed G Mining Ventures, with the aim to acquire a significant gold asset in the near future.

"Based on the track record of our team, the ideal acquisition target is an advanced development project or an operating asset which can be substantially improved," presumptive incoming CEO Gignac said.

Kanadario said in conjunction with the changes, it had teed up a C$31 million brokered offering at 50c per unit, led by Sprott Capital Partners with the underwriters granted the option to acquire an additional 20% for a further $6.2 million.

The Lundin family and related parties had committed to subscribe for a minimum $5 million worth of units under the offering, it said.

Concurrently, LOMI and related parties would subscribe for $5.4 million units in a non-brokered offering.

Following completion of the offerings, including full exercise of the underwriters' option, LOMI and Gignac Sr would hold about 14.2% and Sprott Resource Lending 9.9%.

The company said Sprott had "indicated its willingness to assist in funding future project acquisitions and project development opportunities".

"As one of the largest investors dedicated to the natural resource sector, Sprott is excited to build on its long-standing relationship with the G Mining Ventures team," principal Dušan Petković said in a joint statement.

The proposals are subject to TSX Venture Exchange and shareholder approval.

Kanadario, which completed its IPO 12 months ago at 15c per share, had been focused on exploration at its Cameron Lake property in Quebec.

Its shares (TSXV: KANA) shares shot up to an all-time high of 90c intraday.

Company going from strength to strength