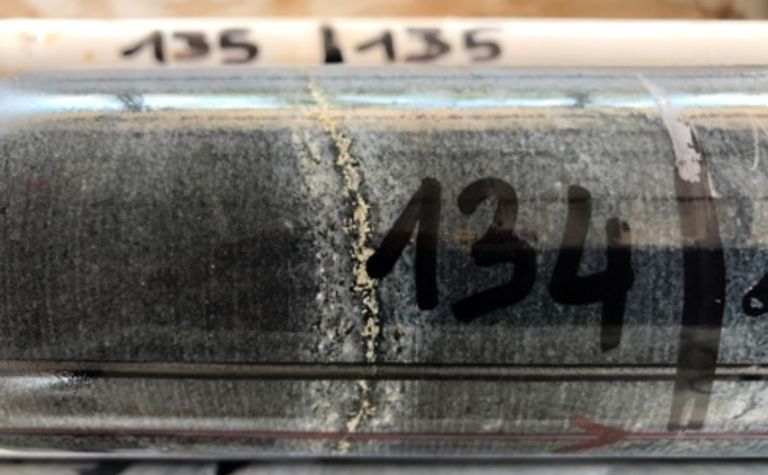 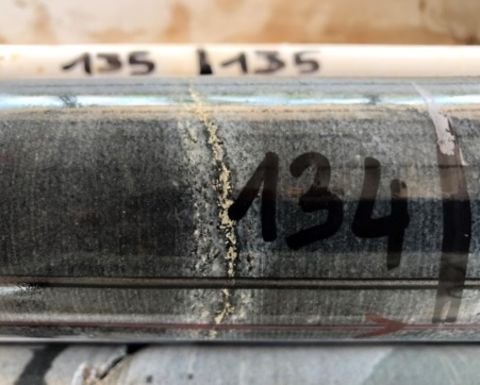 Montage was formed last year as part of Orca Gold and Avant Minerals' exploration merger and is focused on familiar territory in Côte d'Ivoire.

"Orca will continue to be the material shareholder of Montage, owning 33%."

Stuart is Red Back's former VP exploration and is president of Orca.

"Having been involved in this project off and on for the last 12 years, it is extremely satisfying that we have now fitted the Morondo gold project along with a significant portfolio of other exploration permits and permit applications in Côte d'Ivoire into a vehicle that has both the will and backing to move it forward aggressively," he said.

Red Back, which was acquired by Kinross Gold for US$7 billion in 2010, had applied for the Morondo exploration permit back in 2008 and Orca agreed to acquire it from Kinross in 2017.

Morondo has an inferred 52.5 million tonne resource grading 0.91g/t for 1.5 million ounces, based on a 0.5g/t cut-off grade, at the Koné deposit.

Montage said the IPO net proceeds would be used to advance drilling at Morondo, advance a preliminary economic assessment and feasibility study, fund operating costs and for general corporate and administrative purposes.

It's aiming to deliver the feasibility study by the end of 2021.

The IPO had been priced at $1.10 per share and Montage said it was upsized by $5 million due to strong demand.

Pushing ahead with gold project in Cote d'Ivoire