Argonaut Gold has raised US$57.5 million towards developing its Magino project in Ontario, after the over-allotment option of a bought-deal offering of senior unsecured convertible debentures was fully exercised. 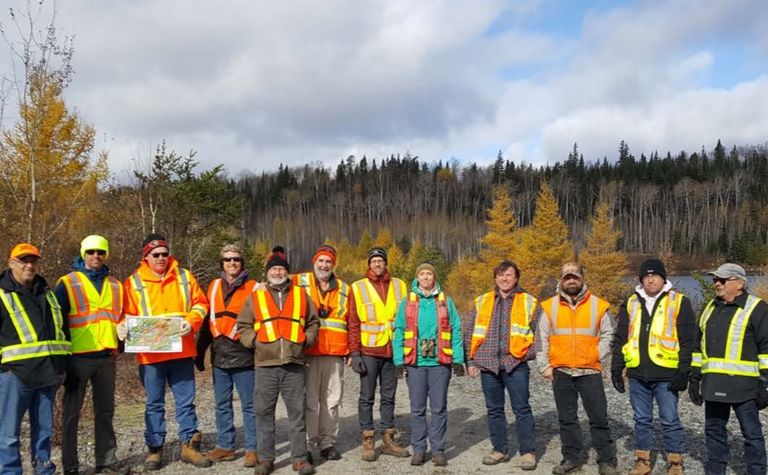 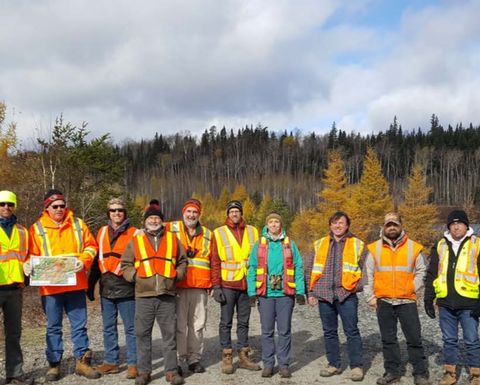 The debentures will mature on November 30, 2025 and bear interest at an annual rate of 4.625%, payable semi-annually in arrears, starting on May 13 next year.

The planned $50 million offering was part of a plus-$400 million financing plan announced last month, which was expected to cover the cost of Magino's development, with first gold expected in 2023.

Initial capex had been put at $321 million in a 2017 study but was recently estimated at $360-$380 million, including contingency and inflation.

The remainder of development funds was set to come from $178 million in cash, $30 million from the sale of Ana Paul and at least $142 million in cash flow from existing producing mines through 2022.

Argonaut has the El Castillo complex and La Colorada mine in Mexico, and Florida Canyon in the US after its mid-year merger with Alio Gold.

Magino is expected to produce an average 150,000 ounces of gold over the first five years of a 17-year mine at all-in sustaining costs of $711/oz.

Argonaut Gold is planning an openpit operation at the historical underground mine.

The company plans to release its third quarter results after market close on November 5.