Markets up ahead of US election result

Markets closed higher yesterday as the result in the US presidential election was unclear and key futures were up at the time of writing. 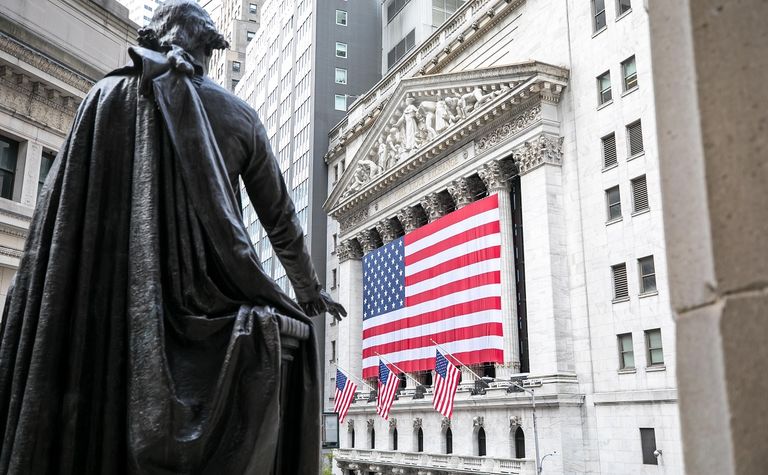 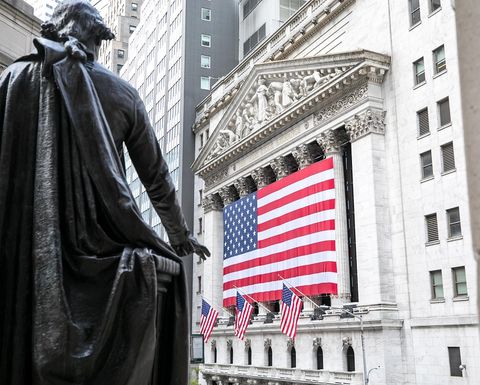 Democrat Joe Biden was ahead in electoral college votes and US president Donald Trump was earlier calling for recounts and legal action.

Northern Dynasty Minerals (TSX: NDM) closed down 15.8% on fears over permitting, given Biden reportedly said in August he would stop the proposed Pebble mine in Alaska if he won the election.

The US Federal Reserve meeting finishes later today, while Australia's Reserve Bank cut interest rates to a record low of 0.1% earlier this week.

The gold price is at a similar point to this time yesterday, about US$1,905 an ounce on the spot market.

Base metals were mixed on the London Metal Exchange.

Among the mining majors, Antofagasta fell 2.2% in London.

Freeport-McMoRan closed down 4.18% in New York.

Barrick Gold closed down 2.3% in Toronto.

At the smaller end of town, there were mixed results for gold juniors in Toronto, where Dynasty Gold (TSXV: DYG) fell 30% but Riley Gold (TSXV: RLYG) gained about 27%, both on no news.