Market futures were mixed at the time of writing, as Joe Biden claimed victory in the US presidential election and Donald Trump was yet to concede defeat. 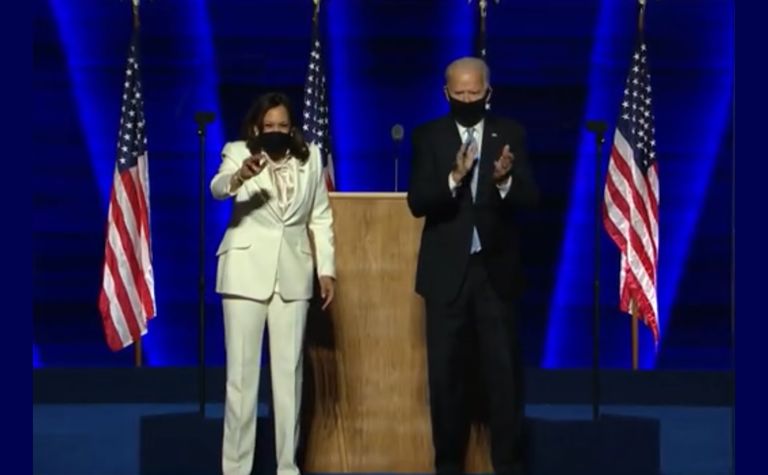 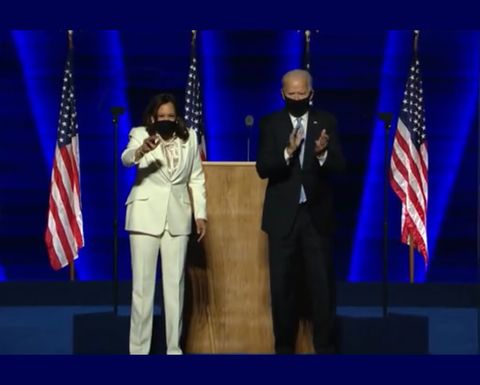 Biden said he was honoured to be chosen to lead the country, while Trump tweeted on the weekend "I won this election, by a lot!"

The spot gold price was up around US$1,950 an ounce on the spot market.

Ontario-focused junior Stone Gold (TSXV: STG) starred on the TSX Venture Exchange, closing up 86.7% to a one-year high of C28c.

Glencore gained 3.57%, while Rio Tinto and Anglo American both rose about 2.8%.

Finally, BHP was up 2.7% in morning Australian trade.