Market futures were up after a mainly positive finish on key indices. 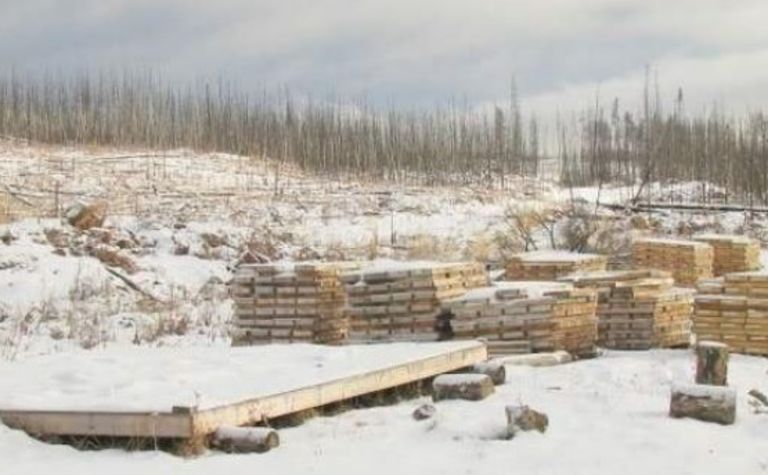 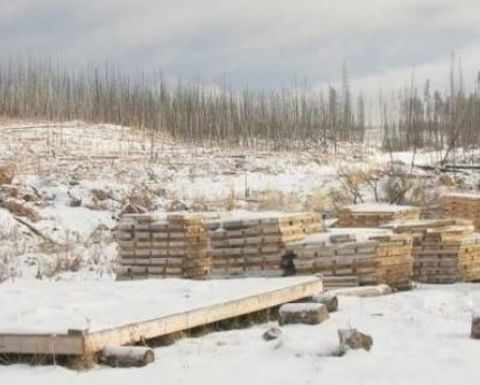 The gold price is similar to this point yesterday, at US$1,877 an ounce on the spot market.

US president Donald Trump is continuing to say he will win the election, which was held last week and widely considered won by rival Joe Biden.

Independence Gold (TSXV: IGO) was a standout in Toronto, on reporting 67.6m averaging 3.63g/t gold and 132.83g/t silver from 51m at its 3Ts project in British Columbia.

The initial assay results were from the first two holes of a recently-completed 10-hole programme at 3Ts.

Elsewhere, the iron ore price is back above US$120/t as Vale told a trading summit it would not overflow the market with supply and would place "caution before capacity", Reuters reported.

Rio Tinto closed up 3% in London, Newmont lost 1.7% in New York and Teck Resources closed down 1.2% in Toronto.