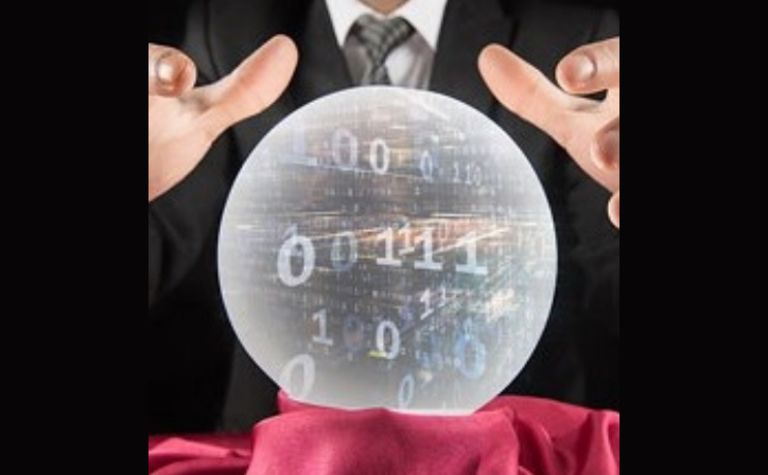 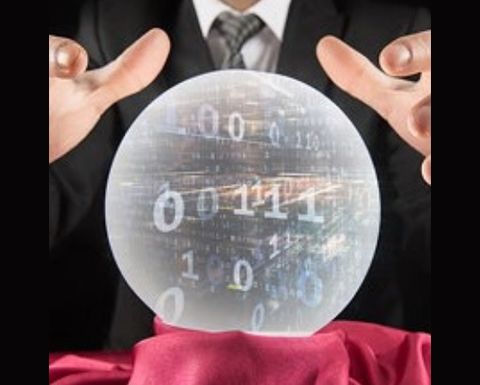 Euro Manganese was among the market risers

Meanwhile US president Donald Trump is refusing to concede defeat to rival Joe Biden following the election 13 days ago.

"I concede NOTHING," he tweeted hours ago, referring again to claims of the election being rigged.

The number of COVID-19 cases continue to rise, passing the 11 million mark in the US and nearing 54.3 million globally, according to Johns Hopkins University today.

Gold was flat around US$1,889 an ounce on the spot market.

There were mixed results among the mining majors.

Rio Tinto closed down 0.7% in London on Friday.

Newmont gained about 1% in New York, while Freeport-McMoRan rose 3.18%.

Finally, dual-listed Euro Manganese (TSXV: EMN) - which is raising C$11.4 million to advance its Chvaletice reprocessing project in the Czech Republic - closed up almost 39% on no news.