Skeena well-supported to advance gold projects in BC 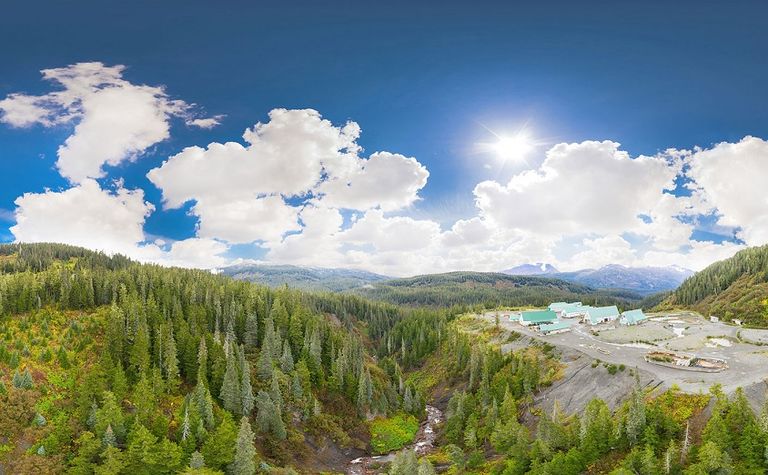 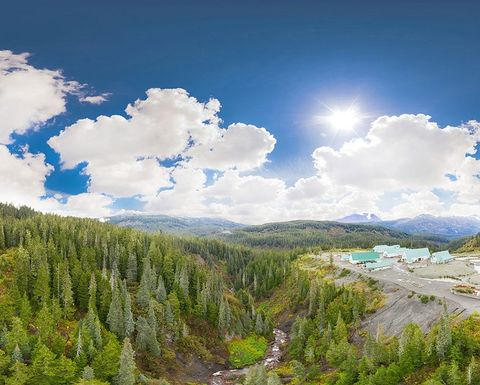 The company had announced the overnight marketed public offering earlier this month and was originally aiming to raise $35 million.

Barrick Gold, which held 12.4%, had the right to maintain its pro-rata ownership interest in future financings, Skeena said.

Skeena acquired Eskay Creek from Barrick in a transaction which closed in October.

The company is focused on infill and exploration drilling at Eskay Creek to advance the project to prefeasibility, slated for the first half of 2021.

At Snip, acquired from Barrick in 2017, Skeena has planned a 5,000m resource expansion drilling programme.