Elemental Royalties has upsized a private placement to C$15 million to partly fund its acquisition of ASX-listed South32’s gold royalties on assets in Western Australia. 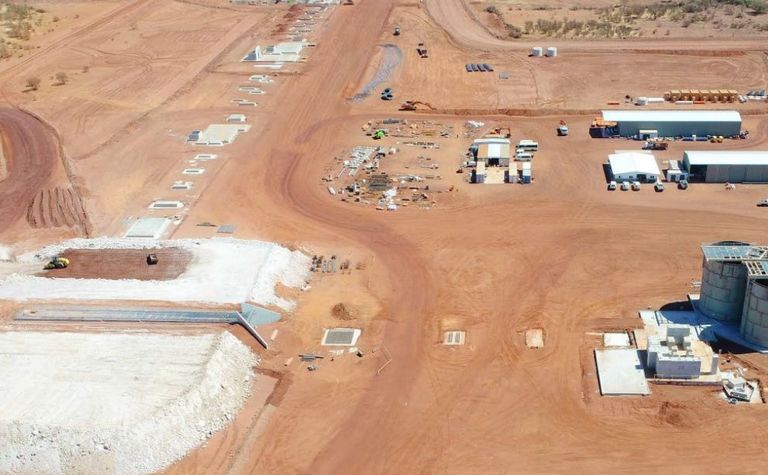 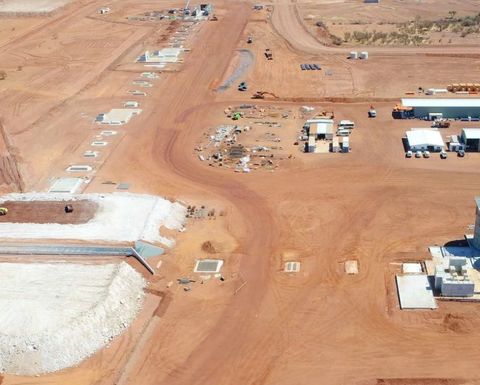 The companies announced the US$55 million deal yesterday, with Elemental to pay $40 million in cash and issue $15 million in shares, which would see South32 become its biggest shareholder with 19.7% and have the right to appoint a director.

Elemental said the royalties, on Western Queen, Laverton and the Karlawinda gold project which was under construction, doubled its asset base.

Capricorn Metals' Karlawinda is expected to pour first gold in the June 2021 quarter.

CEO Frederick Bell described the acquisition as transformative, adding it was Elemental's first as a public company and the second major gold royalty acquisition it had completed this year.

Elemental had also announced a C$12 million bought-deal placement at $1.50 per subscription receipt, and an amended credit facility with Sprott Private Resource Lending II for US$25 million, to partly fund the acquisition.

Elemental later said underwriters, led by Canaccord Genuity, had agreed to upsize the bought-deal placement to C$15 million, with the option to issue a further $2.25 million worth of subscription receipts.

South32 said it would continue to hold a portfolio of minerals royalties, weighted towards base metals.

"The sale of these royalties is another step forward in unlocking value in our portfolio, at a time when there is strong appetite for exposure to stand-alone royalty investments," CEO Graham Kerr said yesterday.

Two of Elemental's six existing royalties were in Western Australia, with the others in Chile, Kenya, Mexico and Burkina Faso, where it has a 1% NSR on Teranga Gold's Whagnion gold mine.

Royalty model offers better way to get exposure for investors