Gold is a little higher as macro uncertainties abound, although key markets rose yesterday and futures were positive. 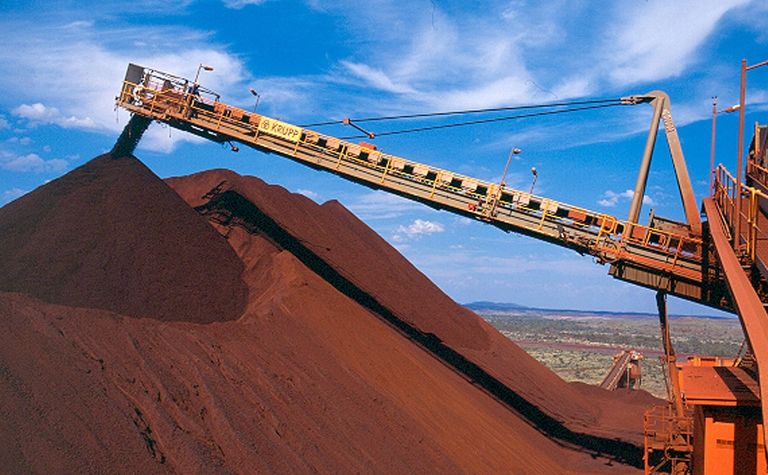 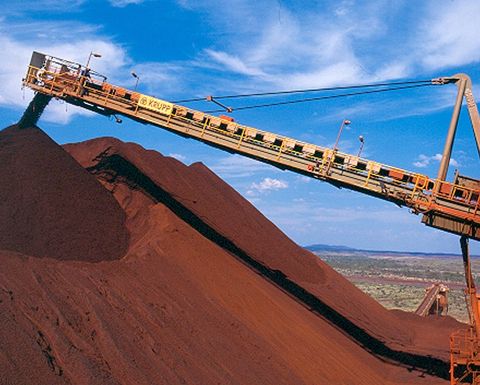 Wider macro concerns included US sanctions on 14 vice chairmen from China, a US vote on a one-week stopgap measure to prevent a December 11 government shut down and ongoing Brexit negotiations, Marex Spectron's Alastair Munro said.

Elsewhere, China has imposed more sanctions on Australian products but has not touched iron ore.

Bloomberg reported China continued to have an "insatiable demand" for iron ore and if it tried purchasing solely from non-Australian producers, at best it could get 56% of the volumes it typically imported, according to analysis by Goldman Sachs.

Gold was worth about $1,868 an ounce on the spot market, about $6/oz higher than this point yesterday.

The world's biggest gold miner by market capitalisation, Newmont, closed up 0.08% after releasing its outlook to 2025.

Rio Tinto lost 0.3% in London and BHP was up 0.7% in midday Australian trade.

Keynes reminds us that contemporary events, not data, drive economies