Syrah Resources is putting in place funding of more than A$100 million to next year reach an investment decision on its “Active Anode Material” development at Vidalia in Louisiana and potentially restart its Balama graphite mine in Mozambique. 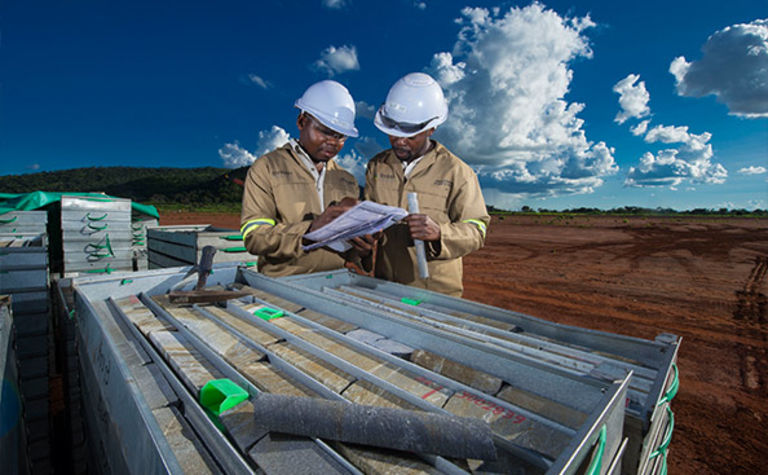 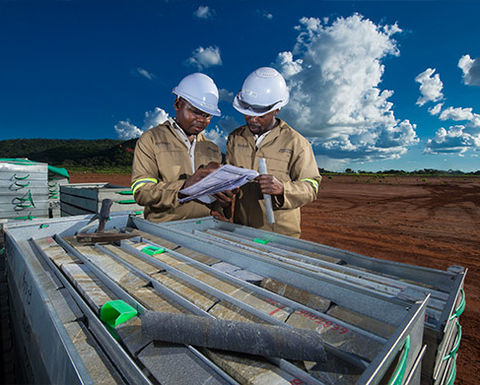 An underwritten $56 million placement pricing new shares at 90c each is in train, with a non-underwritten $12 million share purchase plan to follow.

In addition, convertible notes totalling $56 million are issuable at Syrah's option to major shareholder AustralianSuper in two equal tranches before March 31 and June 30 next year.

Vidalia, which has a price tag of US$138 million for a 10,000t per annum facility, would make Syrah a vertically integrated graphite producer tapped into both the natural flake markets and USA battery production.

Syrah said it would "manage at restart decision at Balama in an orderly manner, subject to market demand conditions".

Balama was shut down in March this year, with the company previously stating it had a restart lead time of 2-3 months.

Syrah had cash at the start of the current quarter of $44 million, down from $53 million at the end of the June period.

Syrah's shares have doubled in value in the past month as confidence about EVs and the general global economic outlook has improved in the wake of a pandemic vaccine and the emerging green/sustainable power revolution.

Shares in Syrah last traded at A$1.01, capitalising the company at $421 million.

The stock hit a low of 15c at the height of the COVID-19 market sell-down when Balama was closed/closing.

FY23 capital-intensive as Motheo mine gets built