South Africa-based miner Sibanye-Stillwater is going ahead with its share buy-back from its large number of small shareholders. 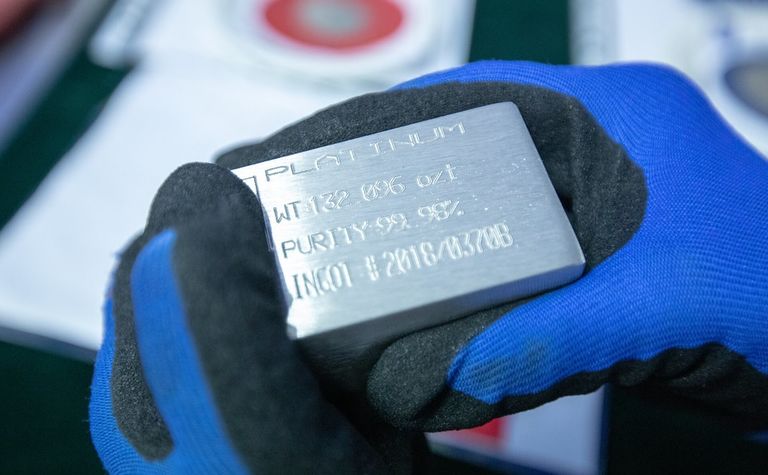 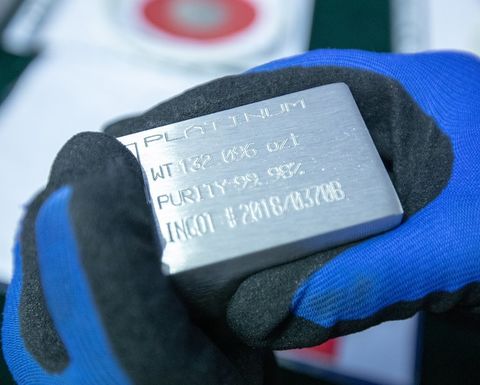 It said the offer price was at a 5% premium to the volume-weighted average price for its JSE-listed shared over the 10 days to December 10, equal to about R57.23 less any dividends withholding tax.

Shareholders approved the proposal to tidy up the register at a general meeting on December 1.

"Further to the results of [the] general meeting … shareholders are advised that all conditions precedent to the offers have now been fulfilled and that the offers are accordingly unconditional, and Sibanye-Stillwater will proceed with the implementation of the offers," the company said.

The offers was set to be implemented on December 28.

The company planned to use existing cash resources for the repurchase.

Aims to tidy up register

Gold Fields to give Yamana update on July 11