Nickel gained on supply concerns and base metals rose in London, as markets await more details on US president-elect Joe Biden’s infrastructure plans. 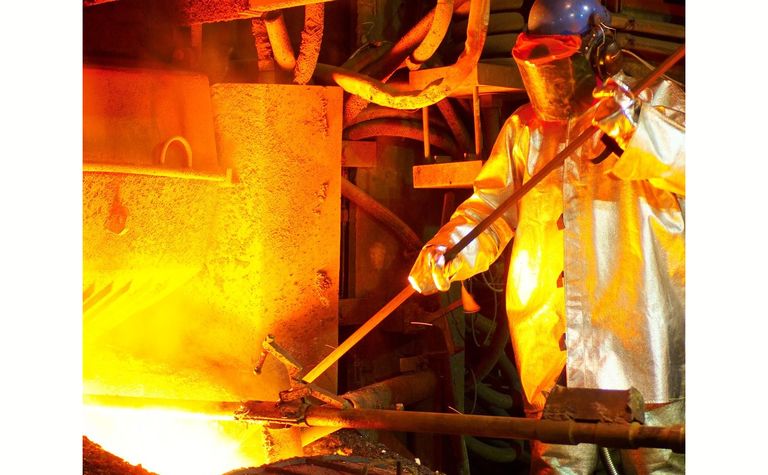 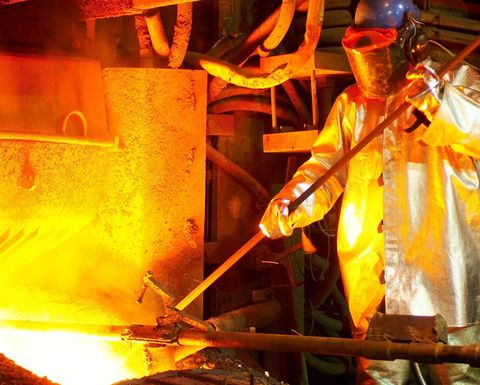 The nickel price rose 3.4% to more than US$17,614/t on the London Metal Exchange, amid reports the Philippines had suspended mining on the Tawi Tawi islands.

Marex Spectron's Alastair Munro said while the suspension was not likely to immediately impact the physical markets, it highlighted "how important sentiment has become to trading in our space".

"Moreover, the overnight rallies on copper and nickel provide the trend remains intact and that there is no change to the bullish narrative," he said.

Montero Mining and Exploration (TSXV: MON) was a standout in Toronto, up more than 54% on no news.

The company had last week secured US$2.32 million to help fund its legal fight with Tanzania over the alleged expropriation of its Wigu Hill rare earth project; and this week filed a technical report on its Isabella gold-silver project in Chile, where drilling began in December.

Supply and technology could fail to keep up with EV battery demand.