Market futures were mixed as outgoing president Donald Trump became the second US president to be impeached twice. 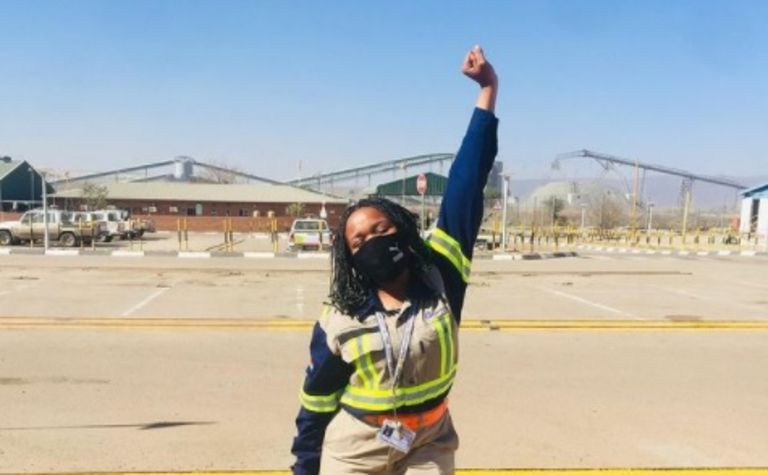 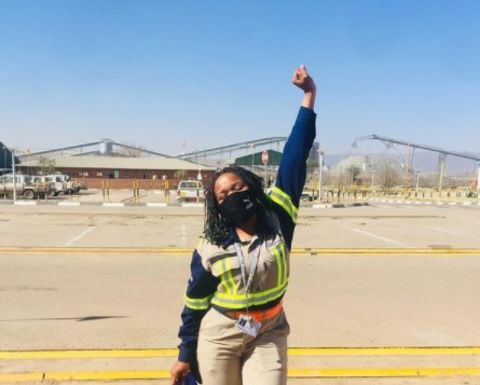 The gold price was up slightly to US$1,848 an ounce on the spot market.

The gold major's full 2020 and fourth quarter results will be released next month.

The company has projects in Alaska and Quebec, with some in partnership with Sumitomo Metal Mining Canada, some under option agreements with Newmont and others held 100%.

The company had said last month production was back "to almost normal capacity levels" despite the impact of COVID-19 and thanks to the rebuild of the ACP Phase A unit being completed ahead of schedule in early December.