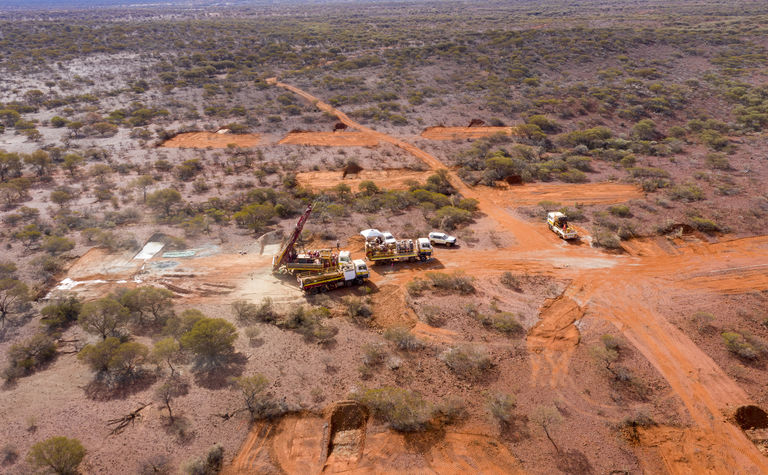 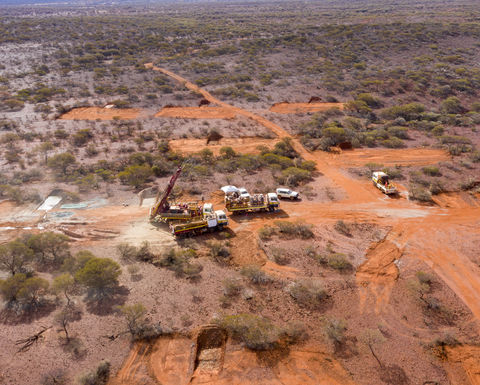 The company was previously known as Transpacific Energy Group and had a lithium brine project in Argentina, but challenges in the country led it to Western Australia.

CEO Arthur Darivas told Mining-Journal.com sister title MiningNewsNet that geologists mingling at the local pub also pointed out the proximity of NGM's ground to Bellevue Gold, which had at the time just made a gold discovery.

NGM's tenements had been unexplored due to native title issues, which were resolved in 2018.

Mineralisation remains open in all directions.

In November, the company reported a modest near-surface maiden JORC inferred resource of 21,000 ounces of gold.

Drilling will resume this month with about 5000m initially planned.

One of the company's targets adjoins Bellevue's Government Well discovery, which returned 17m at 4.2gpt gold.

"Our geologists assure us it's the same rocks and the same mineralisation," NGM executive director Patrick Kennedy said.

NGM will also look to drill down to at least 400m depth.

"Certainly where Bellevue have got their cracking grades is at that depth," Kennedy said.

Bellevue has a resource of 2.4 million ounces at 10gpt gold, delineated in just three years. Bellevue has a current market capitalisation of A$900 million, but has been worth as much as $1.2 billion.

NGM is hoping to emulate its success and attract the same sort of institutional backing Bellevue has enjoyed.

"The challenge for us is to do the work," Darivas said.

"It's all about drilling."

NGM has three other projects in WA and one in Argentina.

The most advanced behind Kathleen Valley is Lake Yindarlgooda, outside Kalgoorlie, which has a resource of 28,400 tonnes of nickel at 0.75%.

NGM had planned to list sooner, but COVID-19 interrupted its plans.

Darivas described March and April 2020 as "dark days", with no market appetite for resources.

"We didn't pay ourselves for nine months and decided to drill holes," Kennedy added.

With a JORC resource and better market conditions, the company is aiming to list in March via a reverse takeover of London-listed Mila Resources.

While the ASX may seem like a more logical place for NGM to list, Darivas said there was little appetite when the company tested the water in 2019.

"The Perth brokers weren't interested in our other projects," he said.

"We really wanted to keep the portfolio together.

"We're on a roll here [in London], building momentum. To unwind that and go back to the ASX, that's six months and millions of dollars."

After the success of Greatland Gold, which is up 1500% over the past year and is now worth £1.3 billion, NGM found support in London.

Darivas said there weren't many other options for investors in London wanting to invest in gold explorers.

"If we were in Australia, we're probably one of half a dozen," he said.

Darivas didn't rule out a dual listing later on.