Silver stocks continued to surge as the spot price neared US$30 an ounce yesterday. 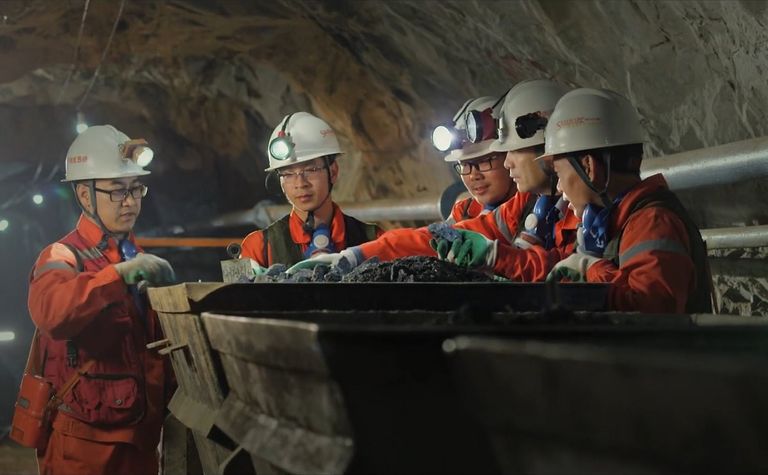 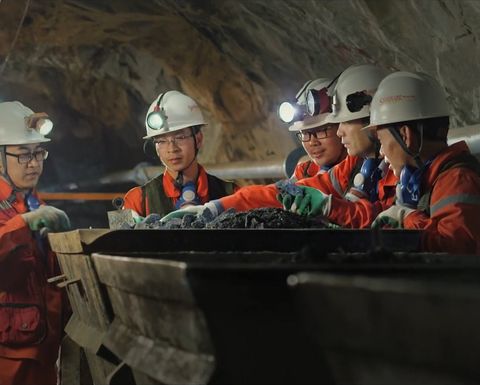 Silvercorp Metals’ Ying mine in China

GameStop-inspired day traders were aiming to trigger a short squeeze on the precious metal, pushing silver to an eight-year high.

Silver equities shot up in Toronto, including tiddler Milner Consolidated Silver Mines (TSXV: MCA.H) which soared 146.7% despite no news in some time.

A suite of silver explorers released drilling results, with Vizsla Resources (TSXV: VZLA) up 7% on news it had doubled the depth of its Napolean discovery at its Panuco project in Mexico, with results including 0.43m at 10,019g/t silver-equivalent.

Elsewhere, Vale closed up 3.77% in Brazil on a newspaper reporting the miner had reached a settlement agreement regarding the Brumadinho tailings dam disaster in 2019, however officials said talks had not yet concluded.

Vale had last week said negotiations had been extended and it had also agreed to extend the payment of emergency aid, due to stop on January 31, to February 28.

Finally in South Africa, gold miners were lower, including Gold Fields (JSE: GFI) down 3.77%, ahead of Mining Indaba opening today as a two-day virtual event.