Silver has eased as heat came out of the retail investor frenzy and silver-focused equities fell in Toronto. 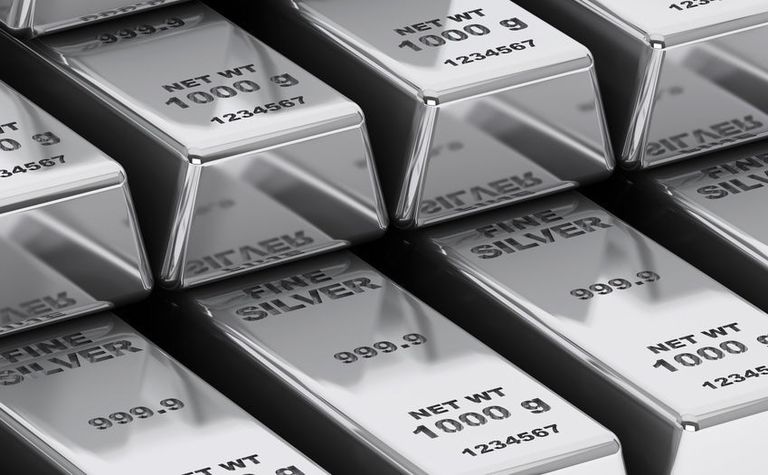 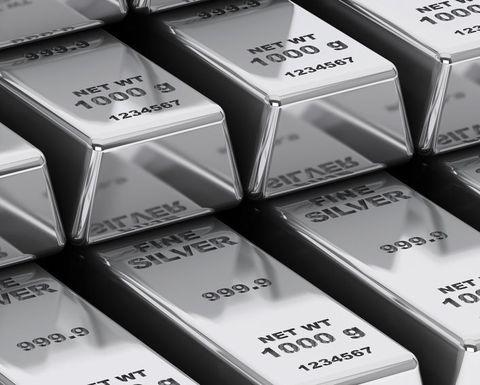 First Majestic Silver (TSX: FR), which is also being pursued for a US$500 million tax bill in Mexico, fell almost 25%.

After reaching an eight-year high earlier this week near US$30 an ounce on the spot market, silver was worth $26.72/oz at the time of writing. However it's still about 49% higher than 12 months ago.

Precious metals producers were lower in South Africa, where the two-day virtual Mining Indaba is underway.

Elsewhere Glencore, which is due to release its 2020 production report later today and has appointed former Anglo American CEO Cynthia Carroll as a director, fell 1.2% in London.

Finally, market futures were pointing to an upbeat start around the world today.