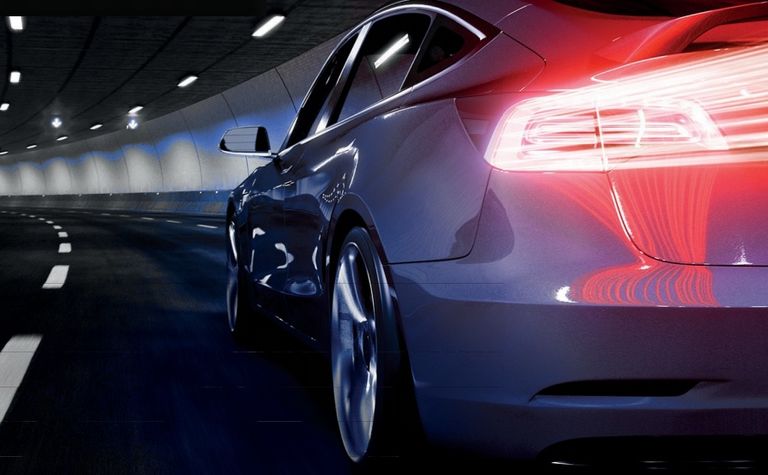 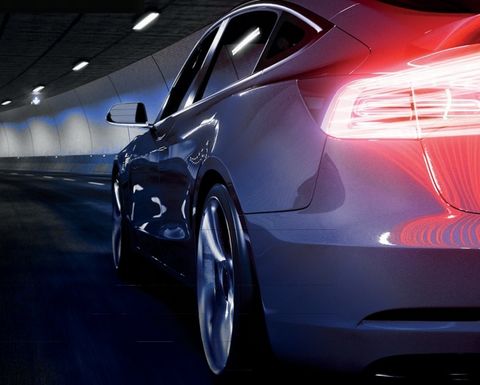 It was the lowest reading since April 2020, albeit showing the ninth consecutive month of expansion, Marex Spectron's Alastair Munro noted.

It followed Caixin's manufacturing PMI for January showing a loss of momentum earlier this week.

Global Battery Metals (TSXV: GBML), which is preparing to drill its North-West Leinster lithium project in Ireland, shot up 77.8% on no company news.

However it follows improving sentiment in the sector, with reports of lithium prices surging more than 40% in China and Albemarle raising US$1.3 billion to expand lithium projects and reduce debt.

Finally among the majors, Glencore was up almost 1% in London after steady production results in base metals.

Freeport-McMoRan rose 3.77% in New York, while Barrick Gold was little changed in Toronto.

Although China investigator says virus could be contained by April.