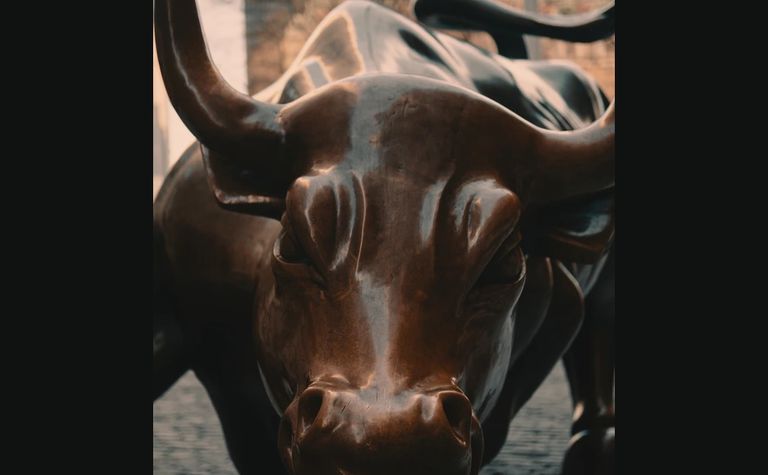 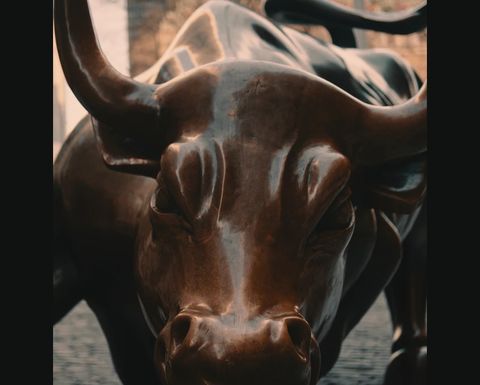 Bitcoin gained more than 14% to also reach a record high as Tesla said it had invested US$1.5 billion and would soon accept the digital currency as payment for its electric vehicles.

Gold was slightly higher than this time yesterday at $1,830 an ounce on the spot market.

Base metals were mostly higher on the London Metal Exchange yesterday.

Meanwhile China is preparing for Lunar New Year celebrations, with a seven-day holiday starting on Thursday.

Finally, NextSource Materials (TSX: NEXT) was a standout in Toronto, rising 93.1% as it secured a strategic $29.5 million investment, from former Xstrata CEO Mick Davis' investment company, to fund construction of its Molo graphite mine in Madagascar.