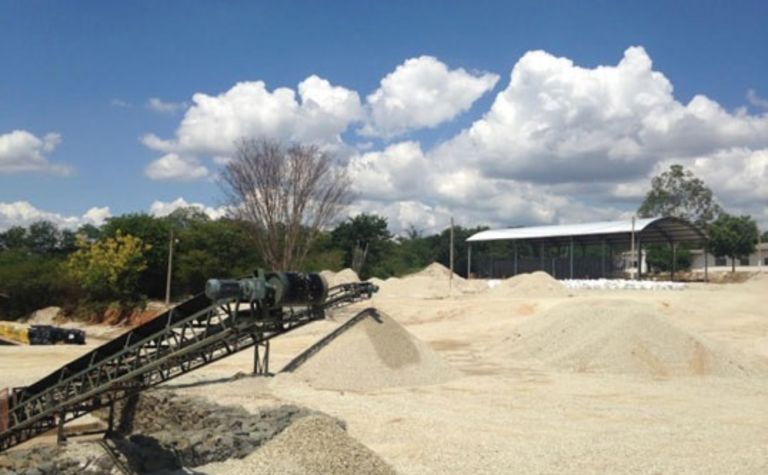 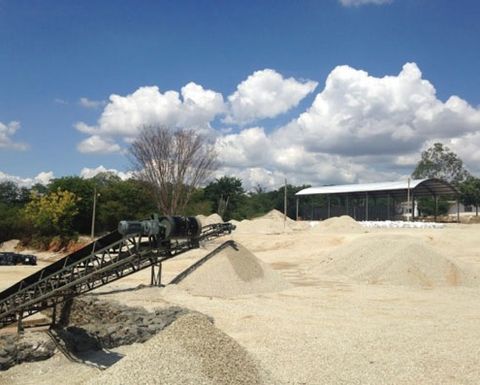 The company had announced plans to raise $30 million at $4 per share two weeks ago but then upsized it by 40% and increased the offering price by 10% to $4.40.

It plans to use the proceeds to enhance financial flexibility during the construction of phase one of its Grota do Cirilo hard rock project in Brazil and advance phase two, to solidify Sigma's "unique market leadership as a future supplier of ‘low-carbon' high-purity 6% battery-grade lithium concentrate".

Sigma has produced what it describes as green and sustainable lithium concentrate from its pilot plant since 2018.

It's aiming to produce 220,000 tonnes of spodumene annually during phase one, according to a 2019 feasibility study, and is looking to double this to 440,000tpa in phase two.

In a presentation this month, Sigma said it expected to be a top six lithium producer during phase one, and its low-cost processing meant a CIF China port cash cost of US$283/t, second to Albemarle.

It said its high-quality lithium and ESG attributes were key to achieving construction funding, comprising a $14.5 million credit line from state development bank BDMG, $27 million from Mitsui & Co under a prepayment deal and $45 million project finance from Societe Generale, which could now be increased to $50 million thanks to the latest placement.

The company said its production process was powered by hydroelectricity and it used dry-stack tailings and water recycling, it was adhering to the highest levels of global compliance and corporate governance in Canada and was driving transformative social impact in the Jequitinhonha Valley, one of the poorest regions in the world.

Sigma said in December it planned to complete phase one pre-construction activities in the first half of 2021.

Production was expected to start in the first quarter of 2022.