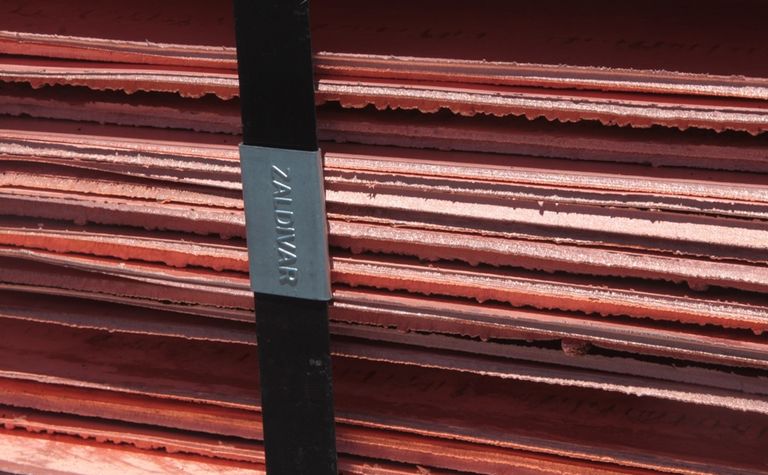 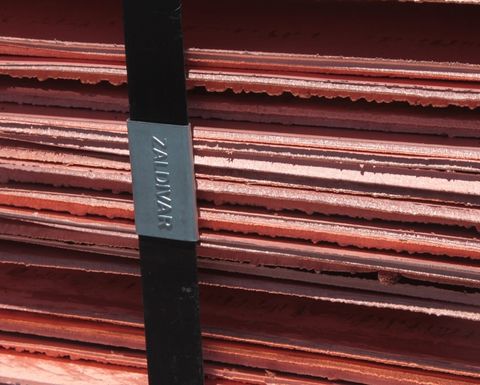 Inventories of copper in warehouses registered with the LME are near 2005 lows at 75,700t, Reuters reported.

Emerging miner Nevada Copper was up 17.5% in Toronto, despite announcing a "series of unplanned stoppages" which would see steady state production deferred from mid-year to the third quarter.

The gold price was flat, around $1,785 an ounce on the spot market.

After a record year in 2021, red-metal producer plans to double output in the next 5 years