The copper price rose again yesterday, remaining near a 10-year high, and markets were reassured by US Federal Reserve chairman Jerome Powell’s report to Congress. 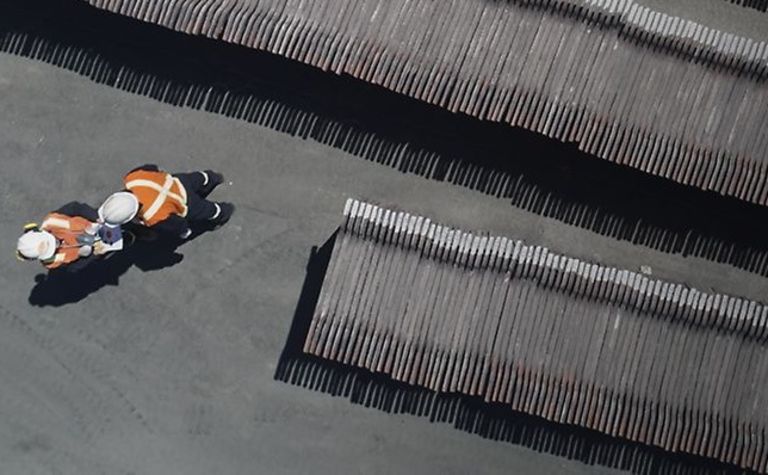 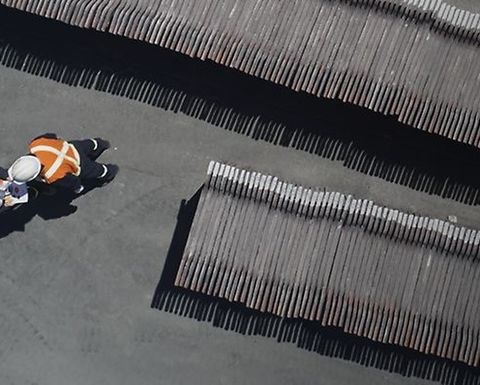 Copper producer Glencore was among the market risers

Powell said developments including COVID-19 vaccinations pointed to "an improved outlook for later this year" but said the bank's accommodative monetary policy would be maintained for "some time".

"We expect that it will be appropriate to maintain the current accommodative target range of the federal funds rate until labour market conditions have reached levels consistent with the committee's assessments of maximum employment and inflation has risen to 2% and is on track to moderately exceed 2% for some time," he said.

"Copper rose for a fourth day on Tuesday after closing at almost 10-year highs amid a commodities rally yesterday, which pushed the Bloomberg Commodity Spot Index to the most since 2013," Marex Spectron's Anna Stablum said.

Among the mining majors, Glencore gained 1.8% in London yesterday, while Rio Tinto eased 0.13%.

Gold major Newmont was down 1.1% in New York and Barrick Gold lost 2.4% in Toronto.

Cochilco says copper to return to surplus in 2021