Market futures were pointing to a positive day and commodity prices were mainly higher on the London Metal Exchange as bullish sentiment continues, despite concerns in China about potential bubbles in global financial markets. 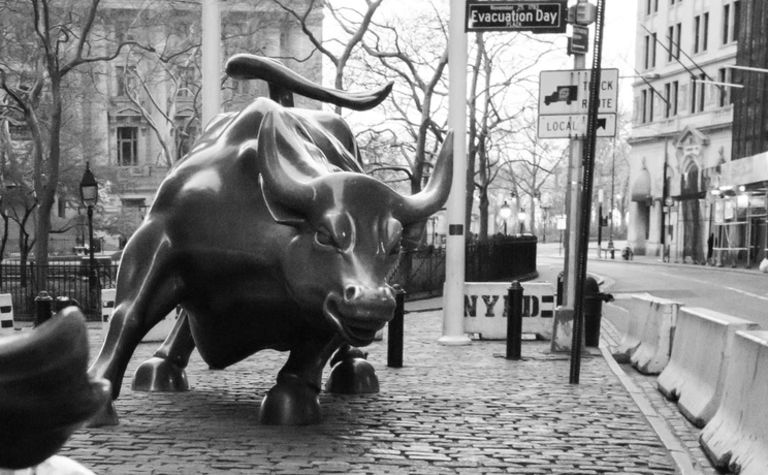 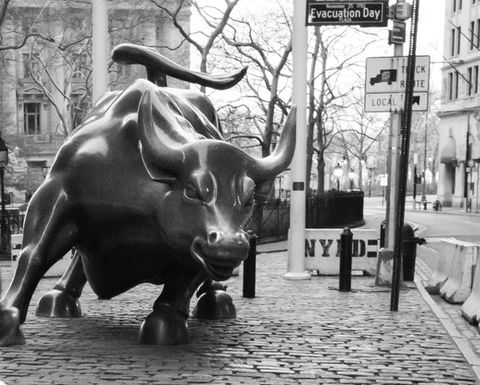 Copper remains above US$9,000 a tonne, a benchmark breached last week for the first time since 2011.

"We are in the midst of a commodity bull cycle in which dips like that we have experienced can be brutal," Marex Spectron's Alastair Munro said.

He also pointed to expectations China would lay out more ambitious decarbonisation plans, the growing prospect of a US $1.9 trillion stimulus bill and the country's deputy president Kamala Harris' comments about strengthening infrastructure.

"The increasing hyperbole around commodity super cycles has been met with some selling but that should not deflect us from the bullish structural view at least for the coming months," he said.

Gold is about $10 an ounce higher than this time yesterday on the spot market, around $1,733/oz.

Rio Tinto had closed 2.1% higher in London before announcing it would search for a new chair.

Simon Thompson announced this morning he would not seek re-election in 2022, expressing "deep regret" for the destruction of the Juukan Gorge caves, and less than a day after the Australian Tax Office issued the company with tax bill of more than US$320 million.

Rio has said it would dispute the amended assessments.

Copper at plus-2 year high