Marimaca Copper has raised C$30.9 million as it works to move its namesake oxide deposit in Chile towards production. 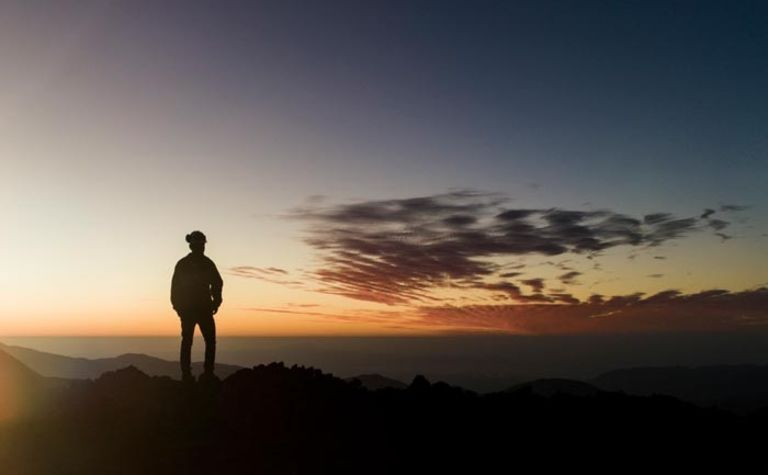 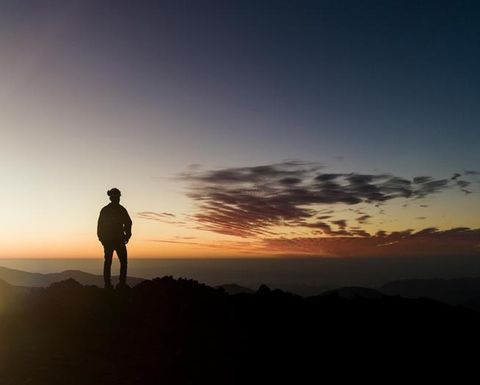 Marimaca Copper is progressing its namesake project in Chile

The company said yesterday it had issued about 9.4 million units priced at $3.30 per unit.

It also said Greenstone Resources II LP and Greenstone Co-Investment No. 1 had elected to acquire 4.2 million units under pre-emptive rights, which would result in further gross proceeds of $13.9 million.

President Hayden Locke said last month the company was hoping to accelerate the development timeline for its Marimaca oxide deposit, thanks to its simplicity, to take full advantage of the expected continuing strength in the copper market.

"This additional capital, underpinned by a cornerstone investment from a strategic, long-term investor, means we are financed, not only to test the multiple exciting, drill ready targets we have at Marimaca and the surrounding areas, but also to move the Marimaca oxide deposit (MOD) towards production as quickly as possible," he said at the time.

A 2020 preliminary economic assessment for MOD put initial capex at US$285 million for a 12-year mine producing an average annual 35,600 tonnes of copper at all-in sustaining cash costs of $1.29/lb.

Marimaca beefed up its board with the appointment of First Quantum Minerals founder and president Clive Newall in February.

Drills were testing the Marimaca sulphide target and the company was preparing to drill the Cindy and Mercedes oxide targets.