Sabina raises funds to secure items, as it aims for project finance

Sabina Gold and Silver is raising almost C$40 million to help secure long lead time items as it aims for first gold in 2024 at its remote Back River project in Nunavut. 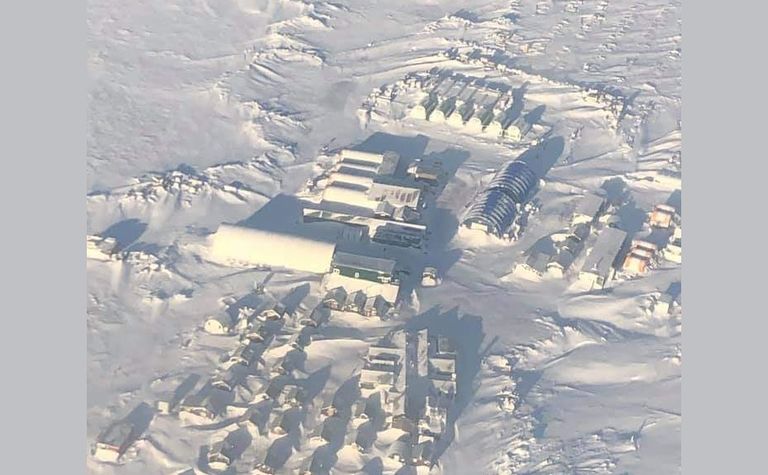 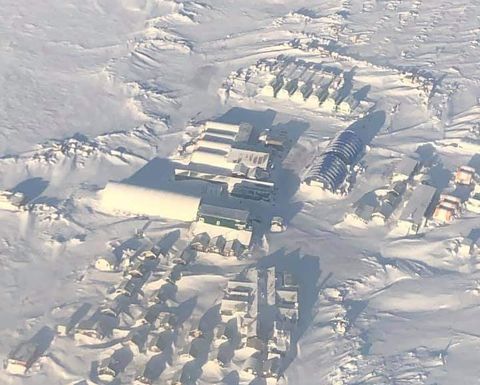 It yesterday closed an underwritten placement which raised C$35.1 million through the issue of shares priced at $1.95.

It also said Zhaojin International had elected to maintain its 9.9% stake in the company and would purchase shares at $1.95, to provide further proceeds of $4.1 million.

"We also continue to re-fresh the debt process with various parties with a view to securing total project financing and making a production decision this year," president and CEO Bruce McLeod said.

The company planned to use the latest funds to procure equipment in time for this year's sealift, including a 250-bed phase one camp, phase one of the openpit mining fleet and primary and secondary crushers.

A Mining Journal review in January named Sabina as a potential M&A candidate, despite the unique challenges posed by its Arctic location.

It put Agnico Eagle Mines at the top of the list of potential suitors, thanks to its recent acquisition of troubled TMAC Resources and its Hope Bay mine in Nunavut following the Canadian government's rejection of China's Shandong Gold bid for TMAC on national security grounds.

Sabina announced an updated feasibility study in February for the Goose property, the first planned mine at Back River, which it said showcased "a gold project with greater capital efficiency, a higher production profile and longer mine life and has also received the required environmental authorisations and social license to commence construction and operations".

It outlined a 15-year mine with average annual production of 223,000oz, with production almost equally split between openpits and underground.

Sabina shares (TSX: SBB) rose from less than C$1 a year ago to peak at $3.53 in January after Agnico swooped on TMAC.

'Tremendous work' at Back River