Investor fervour for the battery and critical minerals thematic continues, with Fortune Minerals one of the key market risers in Toronto. 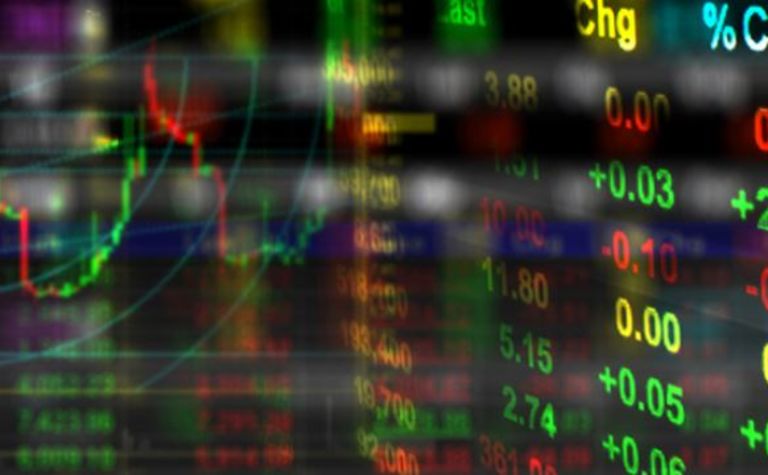 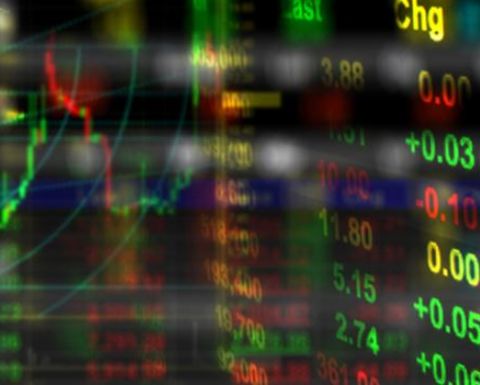 Shares in Fortune reached a one-year high intraday of C23c before closing up 40% to 21c.

Fortune also pointed on its website to Reuters' recent report about the US looking to Canada for minerals to build electric vehicles.

"The company has no material undisclosed information at the present time and cannot explain the recent price movements," it said.

Among commodities, gold was similar to this point yesterday on the spot market at US$1,739 an ounce.

Copper was slightly higher in London, up almost 0.5% to $9,116.25 per tonne, with Marex Spectron's Alastair Munro saying inventory was expected to trend lower as consumption improved.

Iron ore was lower, amid reports authorities plan to restrict steel output at some mills in China's top steel-making city Tangshan for the rest of the year to reduce emissions.