US markets and commodity prices were higher as US president Joe Biden outlined a US$2.25 trillion infrastructure plan. 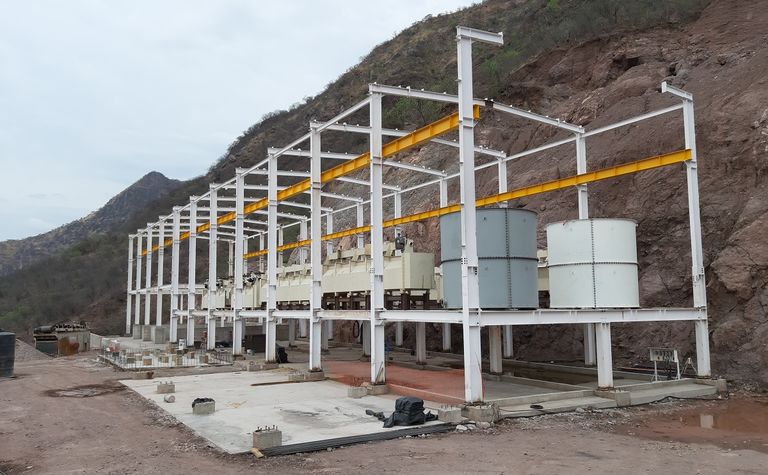 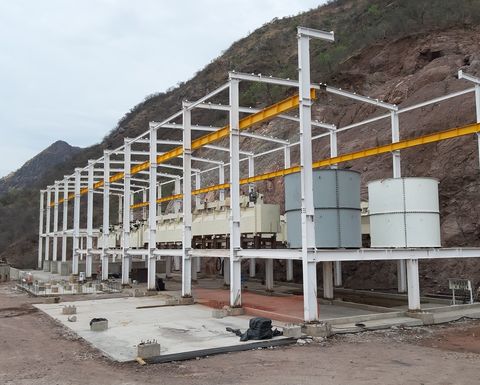 Base metals closed higher, except aluminium, on the London Metal Exchange, where copper was up 0.2% to $8,787.75 per tonne.

Telson Mining (TSXV: TSN) shot up in Toronto as it eyes near-term gold production at its 60%-complete Tahuehueto gold project in Mexico.

The company this week closed a placement as part of a $25 million funding package, which president and CEO Ralph Shearing said allowed it to "immediately reinitiate" construction, targeting initial gold near the end of 2021.

Mining majors were down slightly in London, where Anglo American and Glencore eased about 0.6%.

It was the reverse in New York, where Newmont and Freeport-McMoran both rose about 0.7%.