Sandstorm Gold has renewed a normal course issuer bid (NCIB) and may purchase up to 19.1 million shares, about 10% of its issued and outstanding stock, as it seeks to shore up its share price. 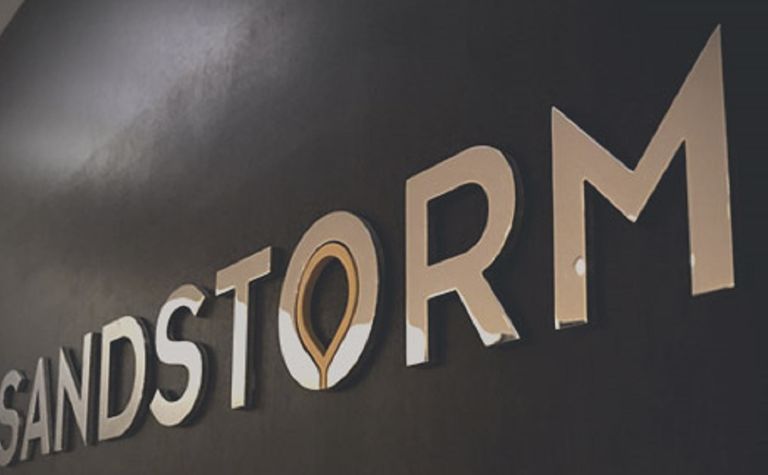 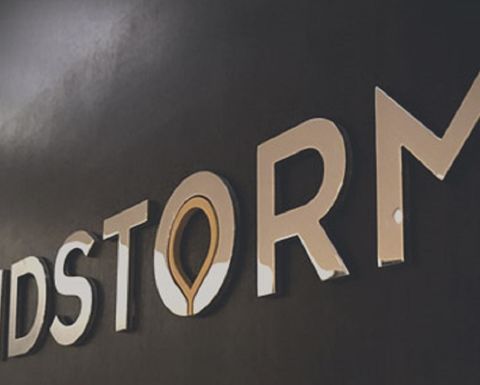 The company had 194.5 million shares outstanding at the end of March, not counting stock held by directors and senior officers. In the past 12 months, it purchased 800,366 shares at a weighted average price of $7.94 each under its previous NCIB.

The company's performance has lagged that of other companies in its royalty-streaming company peer group as it waits for the Hod Maden project in Turkey to start production. The project is due to produce 266,000 ounces a year for 11 years at an all-in sustaining cost of US$374 oz, according to the 2018 pre-feasibility study.

A final environmental impact assessment was due to be completed in the first quarter of 2021 together with a feasibility study, with first production projected for the fourth quarter of 2023.

Despite having s similar number of shares outstanding to larger companies Franco Nevada and Wheaton Precious Metals, its earnings per share was just 7c in 2020 compared with $1.71 for Franco and $2.59 for Wheaton, companies with much higher production. Sandstorm is also overshadowed by its more similarly-sized rival Osisko Gold Royalties which reported earnings per share of 10c in 2020.

Shares in Sandstorm Gold are trading at $8.93, valuing the company at $1.7 billion.