Markets and base metals were lower following China’s plans to put a lid on commodity prices. 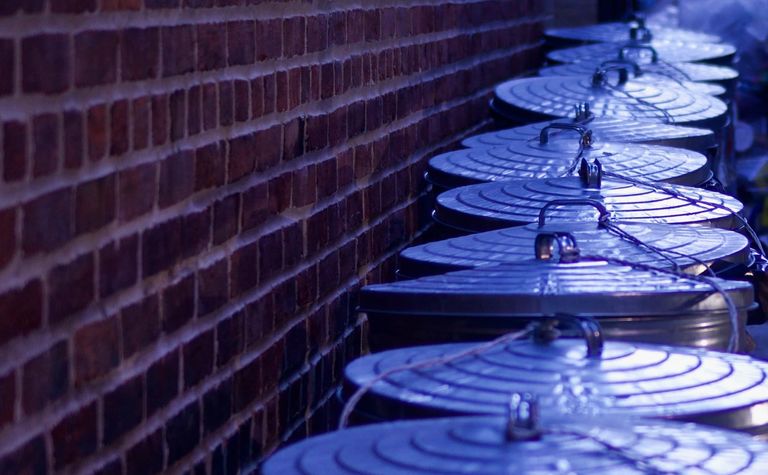 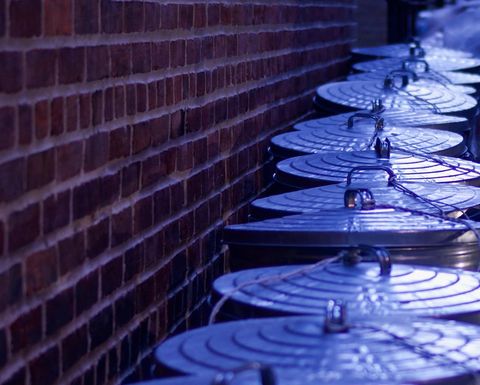 Newly-listed Metallum Resources (TSXV: MZN) was the standout in Toronto, closing up 44%.

The company changed name from CROPS Inc and debuted on April 6, after completing its acquisition of the Superior Lake zinc project in Ontario from ASX-listed Superior Lake Resources last week.

Meanwhile Centerra Gold (TSX: CG) has announced plans to list on the New York Stock Exchange "to increase our visibility and exposure to investors in the United States".

The international producer expected to start trading on the NYSE under the ticker CGAU on April 15 and said its primary exchange would remain the TSX.

Its Toronto shares closed down 0.26% yesterday to C$11.57 which put its capitalisation about $3.4 billion.

Finally, market futures were mixed, with a positive outlook for Australian and US market indices but lower in London and Toronto.