Shares in Peru-focused Kaizen Discovery rose 11% yesterday as the junior said it had arranged a further loan from its Robert Friedland-affiliated major shareholder. 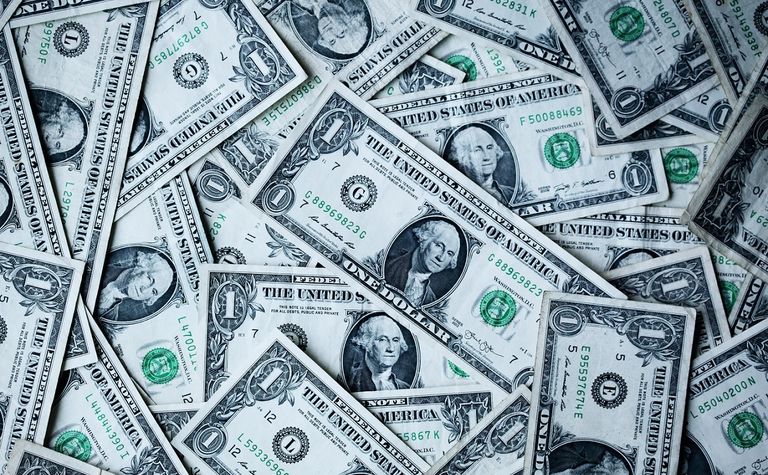 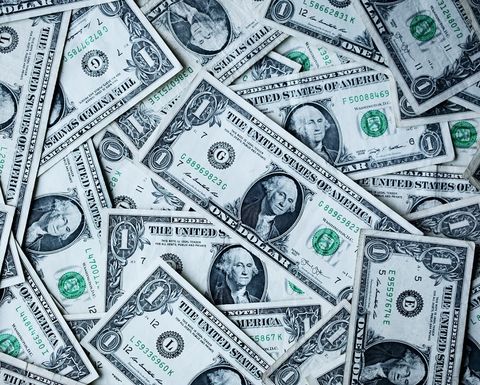 Kaizen said it had teed up a US$642,000 short-term loan from HPX TechCo, a subsidiary of the Friedland-led private company High Power Exploration (HPX).

Kaizen's interim chairman and CEO is Eric Finlayson, who is also president of HPX.

The junior planned to use the proceeds from the new loan for general working capital purposes, as it plans to drill its flagship Pinaya copper-gold project in Peru now legal action has been resolved.

Last month Kaizen said it was pleased the action, which had been a "significant drain" on the junior's financial resources and management time since July 2017, had been dismissed by British Columbia's Supreme Court.

The action had been brought by AM Gold, which went private in 2016, and had related to Kaizen's acquisition of Pinaya.

"Permitting of the drill holes is underway and the company is considering available options to finance the exploration programme," Kaizen said at the time.

The loan announced yesterday was in addition to an existing $3.4 million short-term loan from HPX.

Kaizen also said it had issued to HPX a second amended and restated unsecured promissory note, replacing the note covering the existing short-term loan that was due on December 31, 2020, reflecting a maturity date for all amounts owing as of September 30, 2021.

"We appreciate the continued support of our majority shareholder HPX as we continue to make preparations for a new phase of exploration at our 100%-owned Pinaya copper-gold project in Peru," Finlayson said yesterday.

Kaizen had noted illegal miners were present at Pinaya in its latest MD&A, filed a month ago.

Fund aim to re-start historic silver mine shut since 1981