Three new Americas-focused resource companies, including one pinning its hopes on Last Hope in Manitoba, had a positive start as they began trading in Canada yesterday. 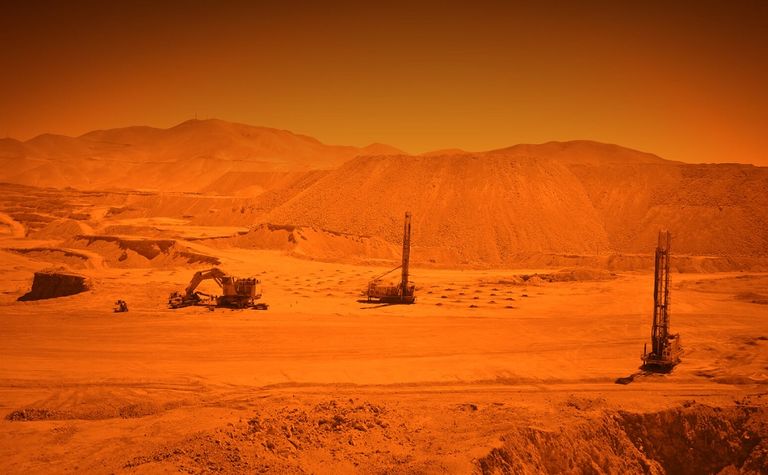 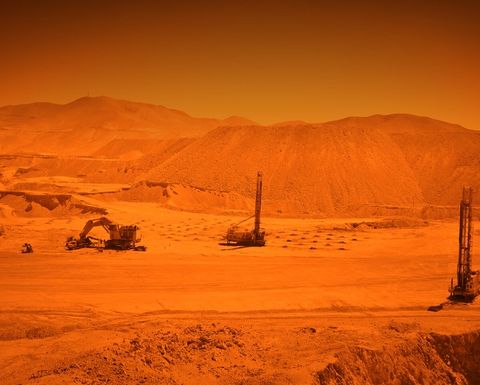 Nobel29 Resources is drilling the Algarrobo IOCG project in Chile

Its CEO is David Gower, who held senior roles with Falconbridge (now Glencore) and is also a director at Alamos Gold.

The junior's chair Lawrence Guy said drilling was underway at Algarrobo and initial results were expected in the coming weeks.

The company, formerly Novo19 Capital, this month completed its reverse takeover of Nobel Resources, which had raised C$8.8 million at 40c per subscription receipt.

New Target has an option to acquire the Scarlett gold project, about 65km from Vancouver in British Columbia.

55 North Mining on Monday reported a resource update for its high-grade Last Hope project at Lynn Lake, which it said was a requirement for its upcoming listing on the Canadian Securities Exchange.

The company said its management had experience and expertise in the camp and had acquired and developed the Lynn Lake project, sold in 2016 to Alamos Gold.

It said two rigs were operating at Last Hope and it expected to complete a resource update using the new data by year-end.

The company issued stock options yesterday to directors, officers, consultants, and employees with an exercise price of 15c per share, subject to regulatory approval.