The iron ore price is at a record high on continuing strong demand from China. 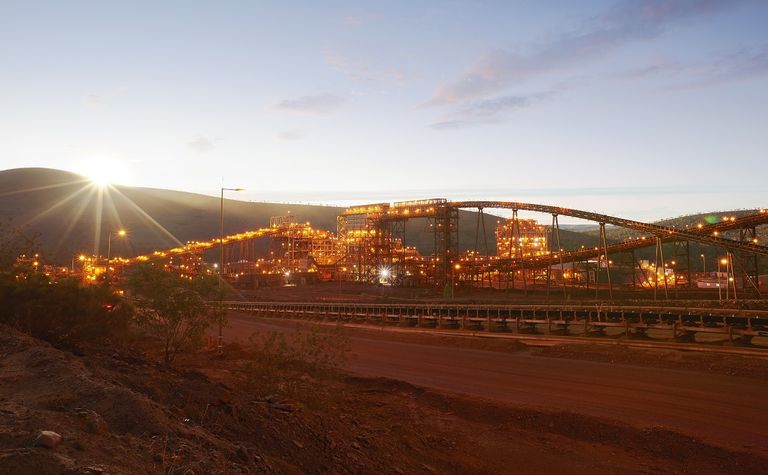 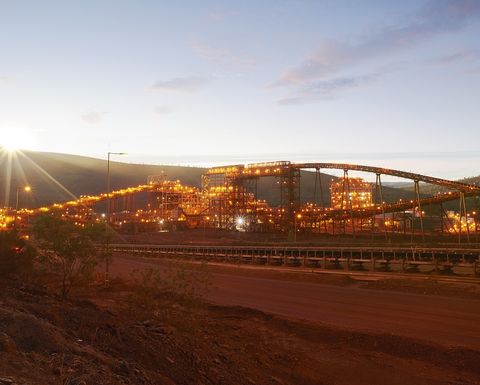 The MySteel 62% Australian iron ore fines price has risen to US$193.50 per tonne.

Australia-based iron ore producer Fortescue Metals Group today said its 42.3 million tonnes of shipments in the March quarter had contributed to a record shipping performance for the first nine months of the financial year.

Brazil-based Vale hit a multi-year high intraday of US$21 in New York.

Meanwhile the US Federal Reserve has kept interest rates near zero after the latest FOMC meeting.

"We at the Fed will do everything we can to support the economy for as long as it takes to complete the recovery," chairman Jerome Powell said.

In South Africa, Impala Platinum - which yesterday announced a further repurchase of bonds for cancellation - closed down 0.27%.

Scotland-focused Western Gold Exploration (TSXV: WGLD) gained 25% yesterday in Toronto as it said it was well-funded and on track to complete its planned drilling programme this quarter.

The gold price was up slightly, towards $1,785 an ounce on the spot market at the time of writing.