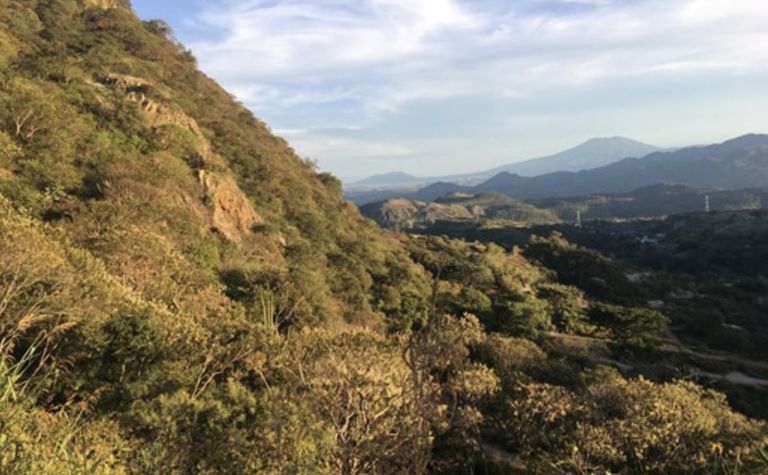 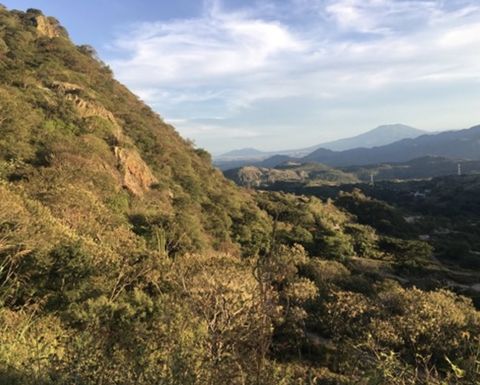 Parral produced 551,207 silver-equivalent ounces in the March quarter and generated estimated free cash flows of more than US$5.5 million.

GoGold has been reporting "kilos of silver-equivalent" mineralisation at its Los Ricos North project in Jalisco, where a 100,000m drilling programme is underway.

It believes the project could host a bigger gold-silver system than its Los Ricos South project about 20km away, where a preliminary economic assessment in January had outlined an 11-year mine with a base case after-tax NPV5 of $295 million and IRR of 46% using prices of $21/oz for silver and $1,550/oz for gold.