Lingering inflation fears have boosted the gold price, which was above US$1,868 an ounce on the spot market this morning. 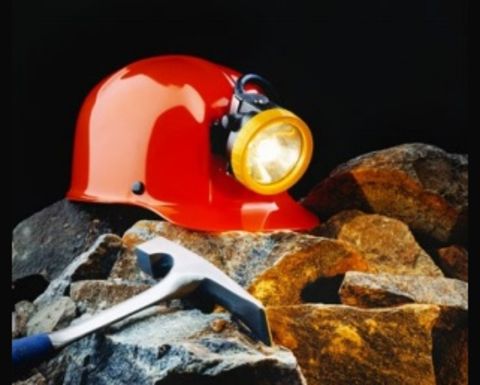 "It seems to be that it is the fear of inflation rising beyond the US Federal Reserve's comfort levels driving precious metals, helped by the suggestion of a possible rise in interest rates sooner than the Fed has been predicting all along," Sharps Pixley's Lawrie Williams said.

"We would not be too surprised to see gold targeting the $1,900 level within the next week or two, although there could also be a short-term correction due primarily to profit taking."

CBG has a 2% royalty on all production from Mont Sorcier.

And Americas Gold and Silver (TSX: USA) fell 28% as Relief Canyon issues continue, while the company was hopeful a blockade at its Cosala operation would be lifted this quarter.

Relief for gold miners 'only a matter of time': CG

"Santa rally" in gold ends with US data