Softer than expected trade data out of China and talk of inflation were key impacts on markets yesterday. 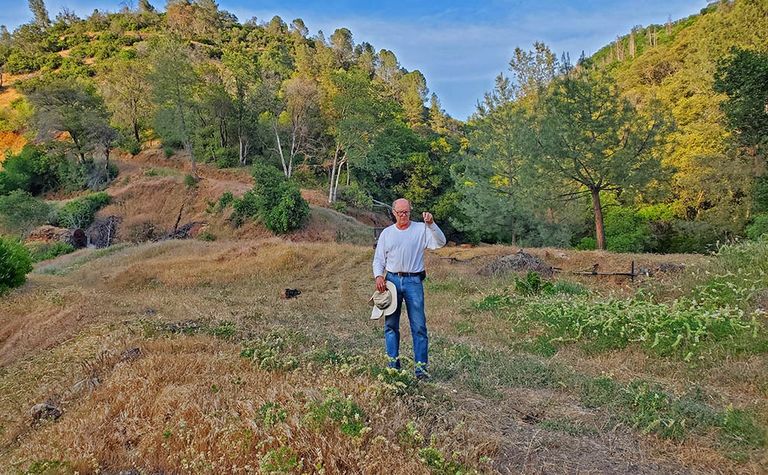 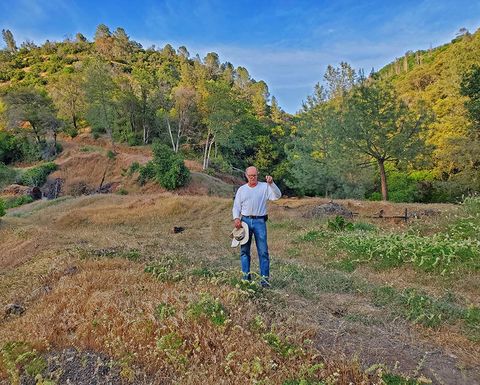 Copper closed down 0.59% to US$9,881.25 per tonne and only lead managed a gain yesterday on the London Metal Exchange.

"Exports from China missed forecasts, rising 27.9% in dollar terms in May from a year earlier," Marex Spectron's Anna Stablum said.

Mining majors Anglo American and Freeport-McMoRan closed down 3.1% and 1.1% in London and New York respectively.

Gold has risen just over $1,900 an ounce on the spot market, following comments from US Treasury Secretary Janet Yellen who said president Joe Biden's $4 trillion spending plan would be positive even if it led to a rise in interest rates.

The junior closed up 25% to C10c on confirming a gold discovery target at its "Providence group of mines" property in California, US.

Its focus in recent weeks was on evaluating a stockpile milling site and property-wide field exploration.

In China, falling asset values are more of a threat than interest rate cuts