Markets were set for a lower start this week and commodity prices closed down in London on Friday. 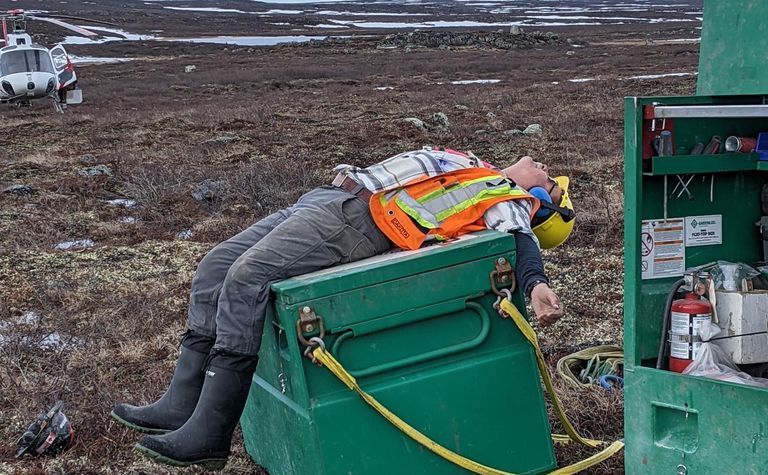 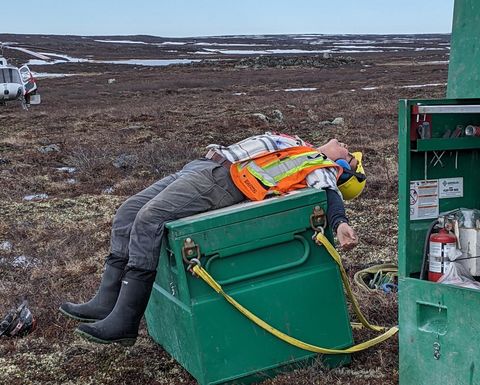 "Less liquidity from the US and a firmer dollar, plus prospects of a slowdown in China as the top consumer tries to rein in overheated markets weighed on sentiment," Marex's Anna Stablum said from the LME desk (Singapore).

The gold price has also slumped below $1,800 an ounce following the US Federal Reserve's indication last week of two rate rises by the end of 2023.

Gold was worth about $1,769/oz on the spot market at the time of writing.

North Arrow Minerals (TSXV: NAR) was on a downward trajectory on Friday, falling 30.4% to C8c after reporting "kimberlite was not discovered" during drilling at its Loki project in Canada's Northwest Territories.

"Not the result we wanted, but you have to try," the company tweeted.

"The prominent kimberlite indicator mineral train that terminates in the Loki area remains unexplained," it said, and has turned its attention to its newly-staked CSI project in Nunavut.