Base metals prices in London were helped by a weaker US dollar and China planning to sell less of its strategic reserves initially than some expected. 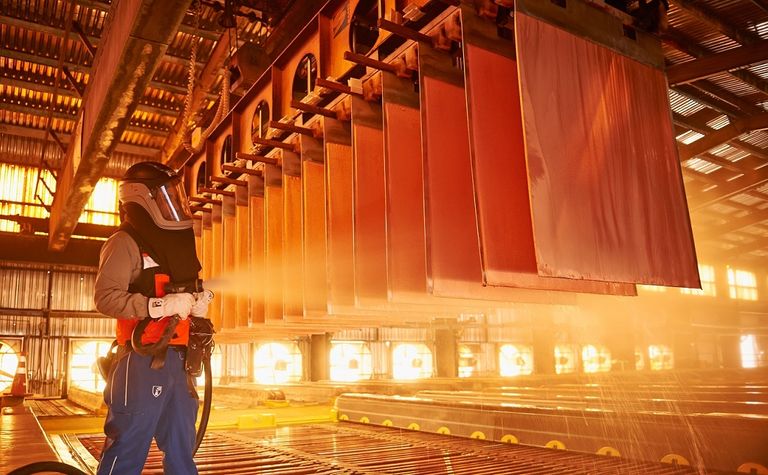 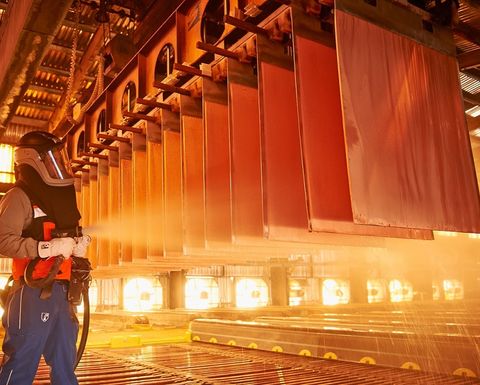 Copper from the BHP-operated Escondida mine in Chile

It marks the country's first sale of reserves since 2010 and is part of a strategy to keep a lid on prices.

Jefferies noted the magnitude of the initial sale was "relatively small" and said while this could dent prices near-term, long-term fundamentals remained positive and tipped prices to then "rally to new highs".

"Base found a bid in the afternoon with all metals settling in the black for the first time since 8th June," Marex's Alastair Munro said from the LME desk.

Gold was similar to this time yesterday, about $1,779 an ounce on the spot market.

Among the mining majors, Anglo American closed up 1% in London, Newmont was off 0.4% in New York and BHP had gained 1% in Australia yesterday.

A red flag on Russian aluminium