The S&P 500 and Nasdaq hit all-time highs in the US yesterday. 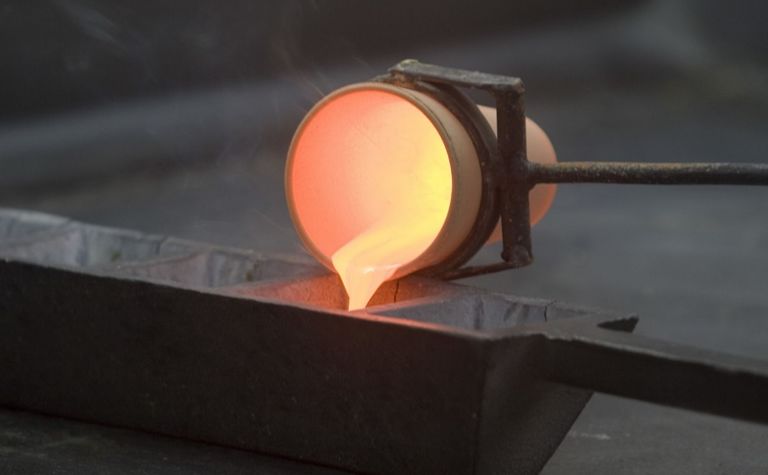 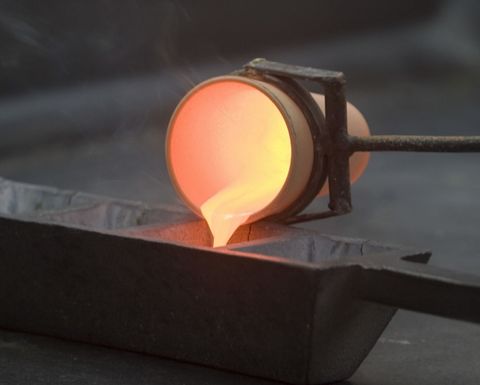 The gold price is similar to yesterday, at US$1,776 an ounce on the spot market.

Base metals were mixed in London.

"We have a big week ahead with important data releases from Wednesday, quarter-end on Wednesday and the 100th anniversary of the founding of China's communist party on Thursday," Marex's Dee Perera said.

Among the major mining equities, Glencore closed down 1.79% in London as it prepares to farewell long-serving CEO Ivan Glasenberg on June 30.

Freeport-McMoRan lost 1.34% in New York and BHP was down more than 1% in morning Australian trade.